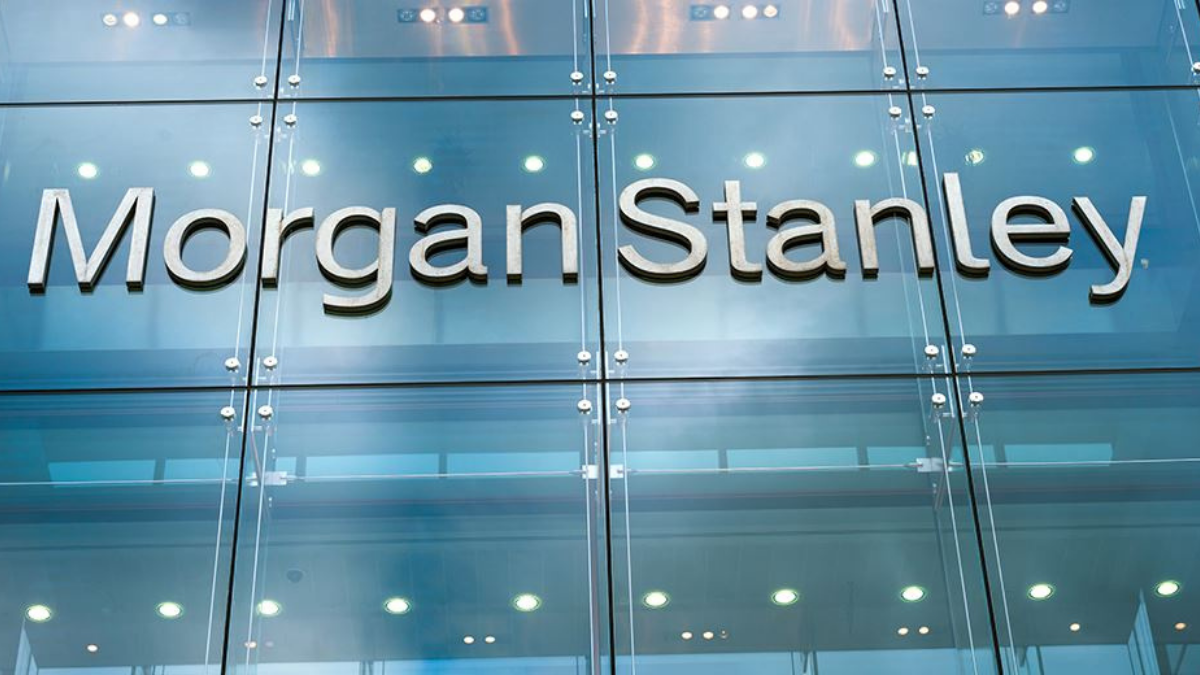 According to persons with firsthand knowledge of the situation, Morgan Stanley will enhance its yearly bonus for top staff by more than 20% on Thursday, as the deal-making boom will result in greater rewards from banks this year.

Due to the great performance of both divisions over the last year, bankers in stock underwriting and M&A advisory services are set to receive some of the highest gains at the Wall Street firm, according to two individuals.

Workers at Morgan Stanley might be informed of received reward payouts on Thursday, as the bustling and highly anticipated annual bonus season kicks off, and will get paid in early February, according to sources.

Morgan Stanley did not respond to a request for comment.