Motorola accused of price gouging in the UK. 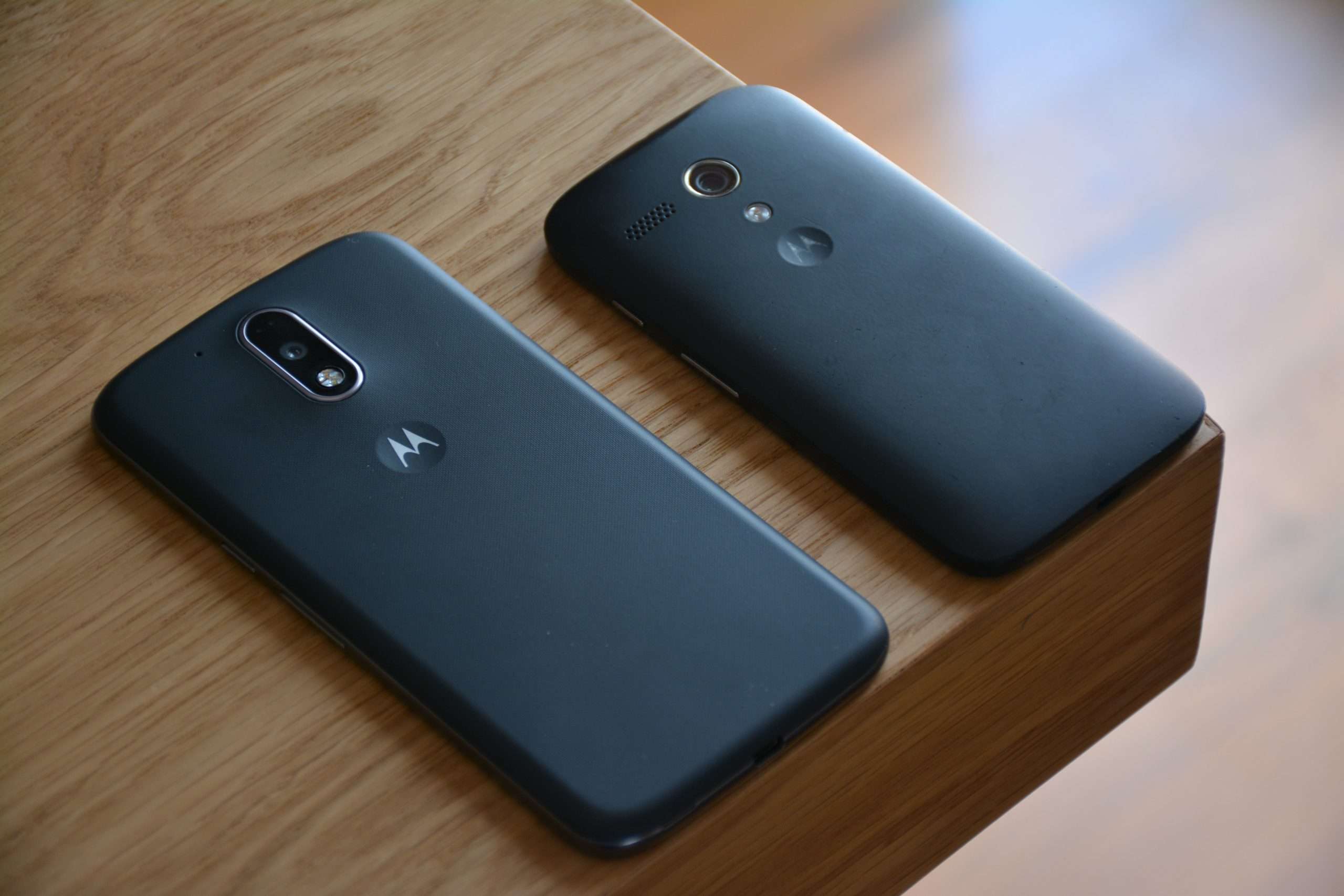 In the UK’s emergency services market, Motorola Solutions Inc. may make an “extra profit” of £1.1 billion ($1.2 billion) from its rival.

The British Home Office was overpaid by Motorola Solutions for its emergency radio network, which was ultimately covered by tax dollars, according to the nation’s competition regulator.

Since 2000, the UK’s police and ambulance services have utilized a secure mobile system from Motorola Airwave Network. However, the contract’s expiration date was postponed until 2026.

The CMA expressed worry that Motorola’s dual function of delivering the current network and aiding in the delivery of the new network may be partially to blame for the significant profit.

The SMA stated that the business “might generate around £1.1bn ($1.2bn) of network windfall between January 2020 and December 2026, and if the installation of the new network continues to be delayed, it could generate further revenue in the amount of £160 million annually beyond 2026.”

According to the watchdog, Airwave Network contributes roughly 21% of Motorola’s pre-tax profits and 7% of its overall global revenue.