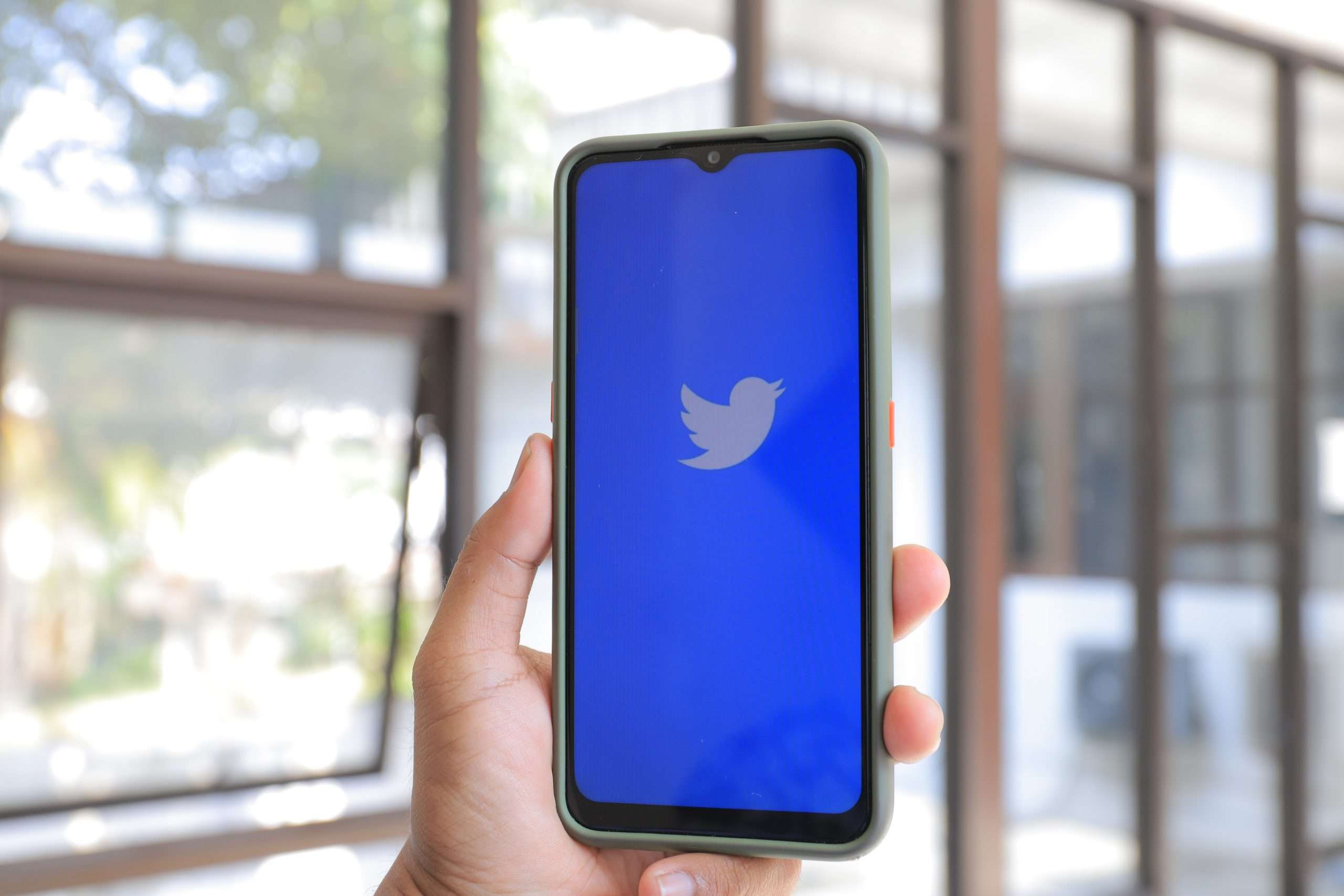 The new owner of the company is looking for advice on updating the site.

Elon Musk is rumored to meet this weekend with key friends and advisors to discuss how best to revamp the service he paid $44 billion for, Twitter, and to install new product leadership.

According to people with knowledge of the issue, the most senior product executives at Twitter are unlikely to hold onto their jobs under Musk’s leadership.

According to Bloomberg, several senior executives, including CEO Parag Agrawal, have been sacked, Elon Musk has been appointed as acting CEO, and managers are compiling lists of personnel reductions. Employees are reportedly bracing for mass layoffs this week.

Whoever takes over the product will have a significant impact on how one of the world’s most powerful internet platforms is shaped.

Musk has pledged to make significant changes to Twitter, including a stronger focus on following, fewer content limitations, and the flexibility to employ numerous algorithms for various periods.