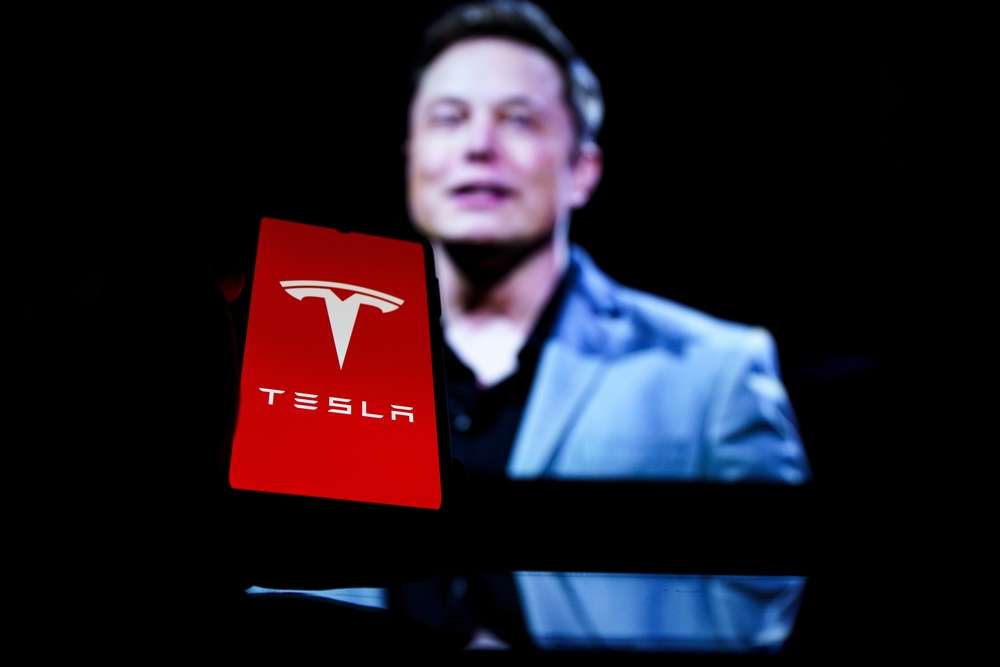 Tesla Inc. will attend a settlement conference to discuss the potential dismissal of a securities fraud case stemming from Musk’s 2018 privatization tweets.

The October meeting comes as investors who have filed a lawsuit against Tesla and Musk have made steady progress in their case, which was filed in January.

Elon Musk was found to be misleading in his Twitter posts by US District Judge Edward Chen two months ago.

It was the latest significant victory for investors seeking to recoup billions of dollars in losses caused by Tesla’s share price fluctuations four years ago, when Musk’s tweets roiled the market.

For years, Elon Musk has insisted that his plan to take Tesla private with secured funding was sound, citing discussions with the Saudi Arabian Public Investment Fund.