Musk’s vision for Twitter collides with reality in Asia 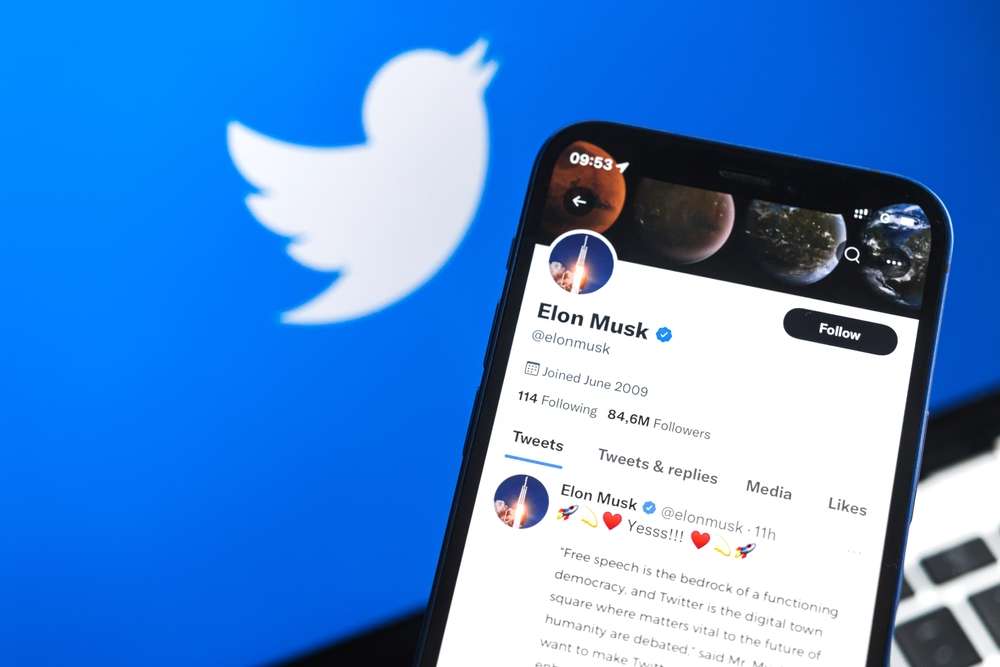 For Twitter, Asia, which is home to more than half of the world’s population, is both an opportunity and a challenge for the company.

If Musk follows through on his vow to remove censorship, he will be confronted with the complexity of laws that totalitarian governments occasionally impose.

Musk against censorship that goes beyond the law

Twitter has frequently stated that it must comply with local legislation as a public company, but if it becomes a private firm, Musk will be personally responsible for any consequences if he fails.

“Asia has the capacity to disrupt or establish a new Twitter, depending on how it tackles it and whether it can utilize it to further its free speech aims,” said Jay Rose of the Lowy Institute in Australia, a non-partisan research tank.

The question that will be answered in the coming years is whether Musk will follow through on his vows to free Twitter globally, not just in the United States.

“Asia isn’t the same as North America or Europe.” “Elon Musk has a worldwide outlook, and economic interests are generally pretty universal these days,” Rose remarked.