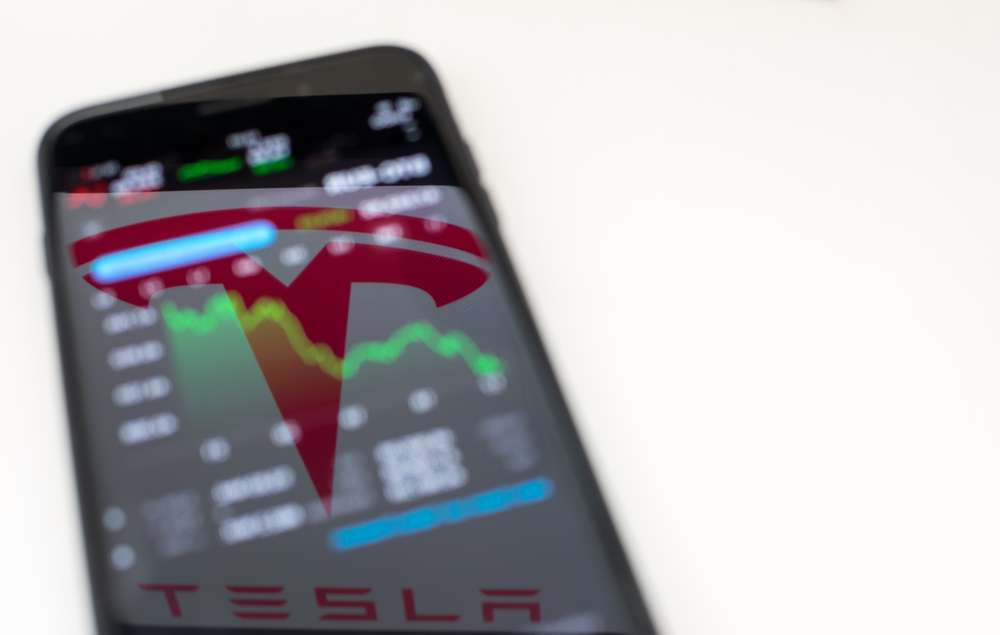 Elon Musk claims that his 2018 statement on Tesla Inc.’s intentions to privatization was accurate and that the shareholders who allege this letter are a hoax are mistaken.

In court on Tuesday, lawyers for wealthy Tesla CEO Elon Musk said that Saudi Arabia’s national wealth fund had agreed to back his bid to take the business private.

Elon Musk’s statement sparked outrage among businesses, prompting the US Securities and Exchange Commission to file a federal lawsuit against him. Musk and Tesla reached an agreement with the FCC, agreeing to pay a $40 million fine and for Musk to step down from the position for three years.

Investors claim that Musk’s tweets prompted the company’s stock to swing drastically, resulting in billions of dollars in damages, according to a class-action complaint filed in federal court in San Francisco.

Investors are demanding a judge’s ruling that the posts were misleading assertions ahead of a May 31 hearing. A hearing date has been set for March.

Tesla’s stock soared as much as 13% after the close of the tweet, punishing small investors who had not closed their bets. Other shareholders who mistook Musk’s statement for a buy signal lost money as worries about his capacity to deliver developed, and the share price dropped.