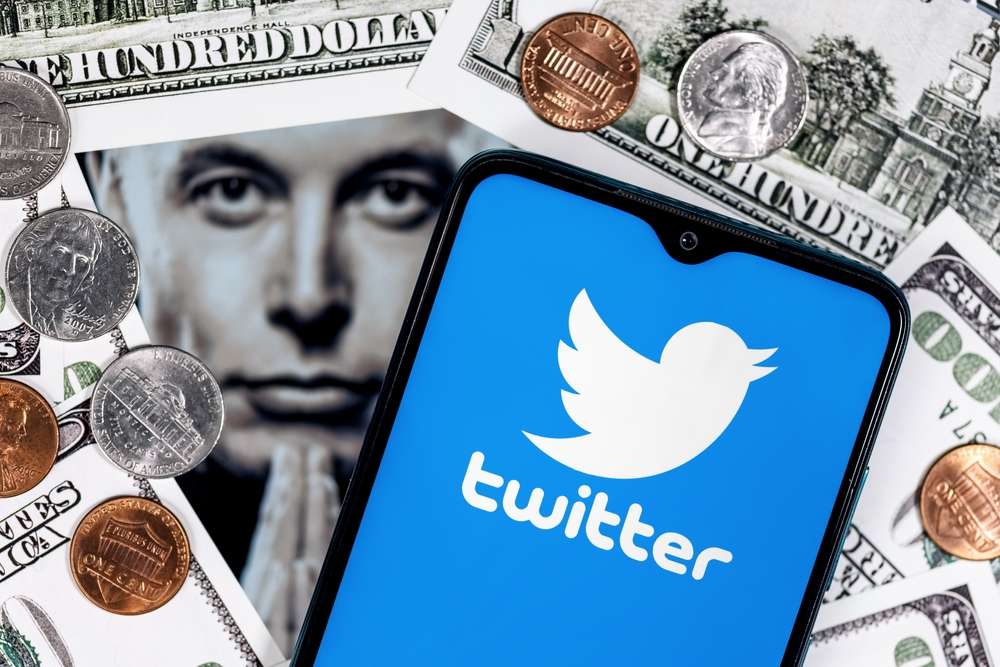 Twitter Inc. lawyers are attempting to persuade a Delaware judge, using text messages from Elon Musk, that the billionaire wants to back out of his $44 billion takeover bid due to buyer’s remorse rather than worries about social media spam or bot accounts.

After backing out of the agreement and claiming that Twitter disagreed with him on the caliber of accounts and messages on its site, Twitter is attempting to pressure Musk into completing his proposed buyout.

According to the corporation, Musk’s refusal to assume control of the social network is a result of the general market downturn as well as Putin’s conflict in Ukraine.

After agreeing to purchase Twitter for $44 billion, Elon Musk wrote, “It doesn’t make sense to buy Twitter if we are headed into a third world war.”