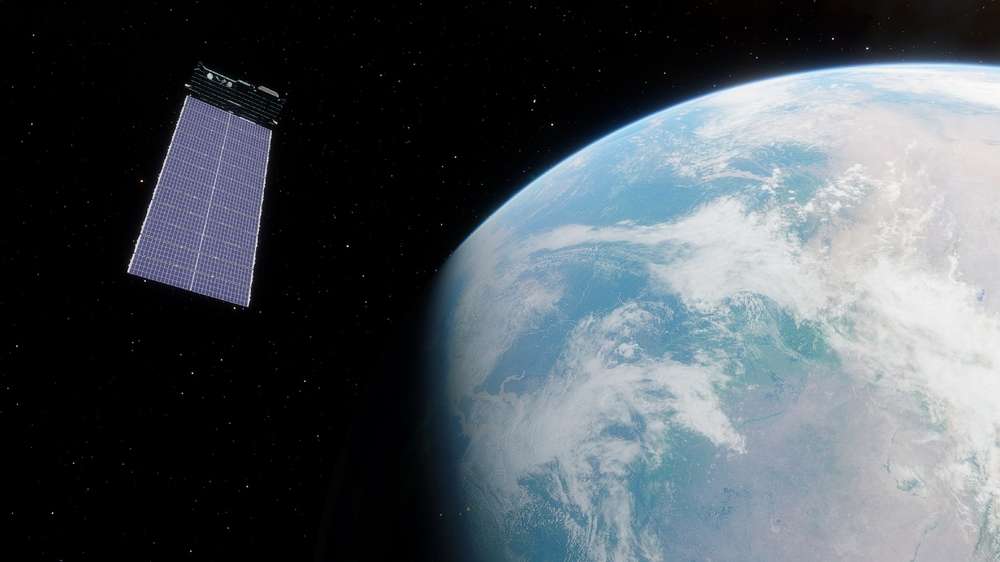 Another batch of Starlink terminals will arrive in Ukraine

Elon Musk has given Ukraine another shipment of Starlink satellite terminals to assist in preserving internet access while the nation battles against a Russian invasion, according to Ukrainian President Volodymyr Zelensky.

“I spoke with Itogo Musk, CEO of Tesla and SpaceX, and another batch of Starlink terminals will be sent to Ukraine next week.” Zelensky remarked that “I am grateful to him for his words and deeds of support for Ukraine.”

Last month, Musk claimed the Starlink service was launched in Ukraine in response to a request from Ukrainian Deputy Prime Minister Mikhail Fedorov to assist the country in maintaining an Internet connection amid the Russian invasion.

Musk’s SpaceX wants to deploy tens of thousands of Starlink satellites into orbit, forming a constellation of internet services that will serve as a low-cost alternative to fragile ground-based systems.