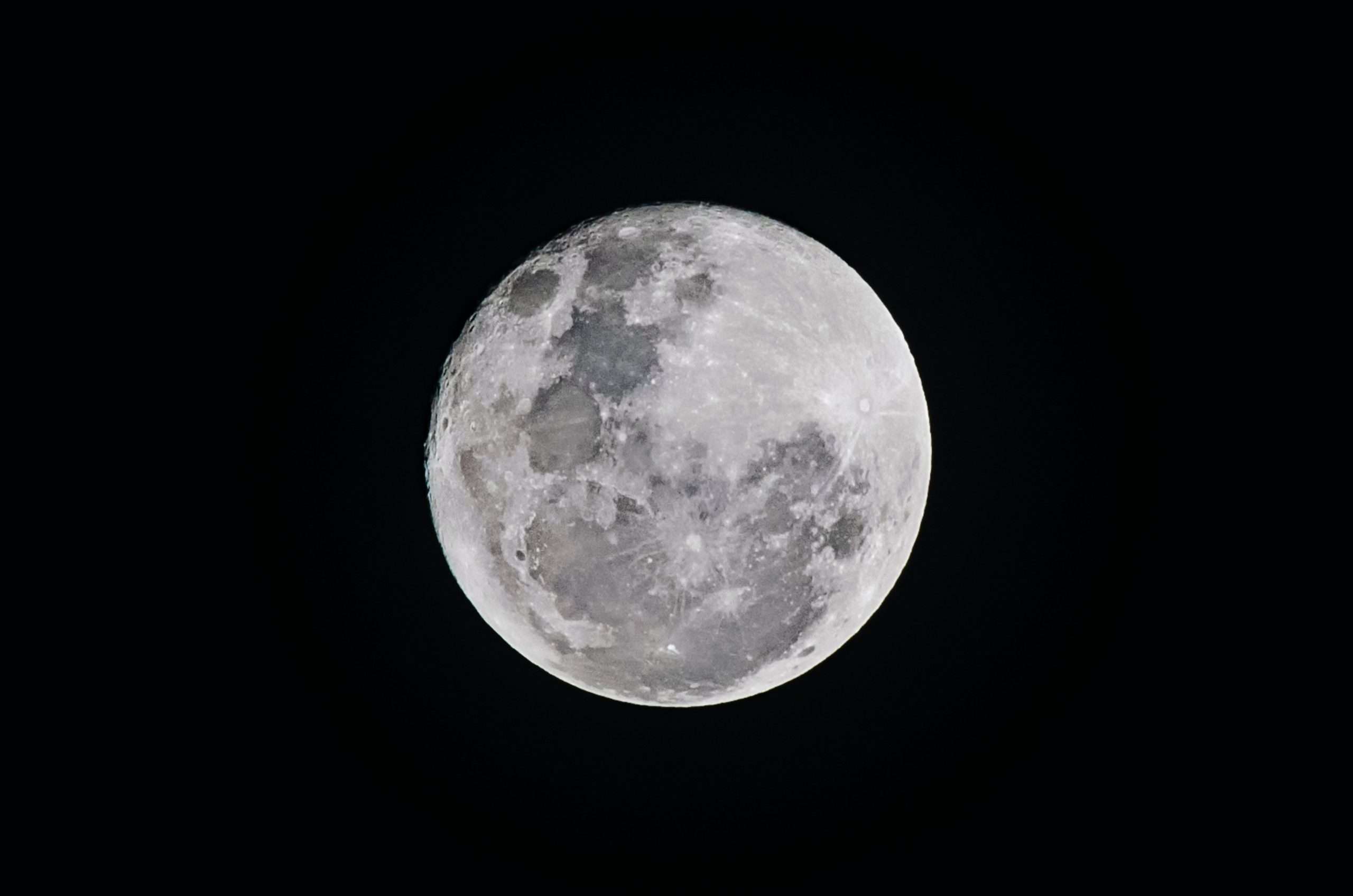 The Artemis I mission is undergoing a trial run.

Early on Wednesday morning, NASA fired off its most potent rocket in the previous 50 years, sending an unmanned capsule on a 25-day mission to orbit the Moon and safely return to Earth.

The Orion crew capsule and the SLS rocket both make their first flights on the mission known as Artemis I.

The mission aims to send astronauts to the moon by 2025.

The primary means of getting people to the moon will be the SLS rocket, which was made by Boeing Co.

Orion is expected to spend just under a week on the moon and will be carrying several payloads, including dummies to simulate what it would be like for future astronauts.