NASA to launch of the Artemis Mission Rocket 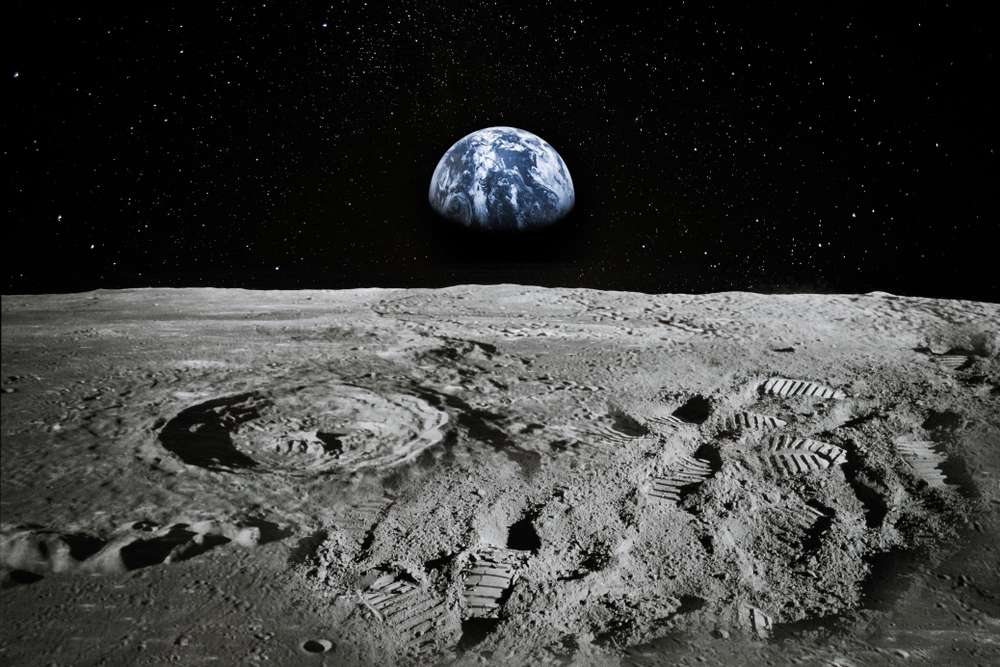 On September 3, five days after the initial attempt was aborted, NASA will make another effort to launch its enormous New Moon rocket.

At a news conference on Tuesday, representatives of the space agency announced the revised date.

Due to issues with one of its engines and a secondary issue with a tank vent valve on the main rocket, NASA postponed the launch of a new rocket on Monday, temporarily derailing the space agency’s plans to visit the moon again.

A two-hour launch window beginning at 2:17 PM ET is what NASA is aiming for, with a 60% possibility that the weather will be unacceptably bad.

Prior to returning to Earth and touching down in the Pacific Ocean not far from San Diego, the capsule will travel into deep space and lunar orbit.

The ambitious NASA plan to send the first woman and the first person of color to the moon’s surface as early as 2025 will launch with the Artemis mission, which will be the program’s first significant flight.