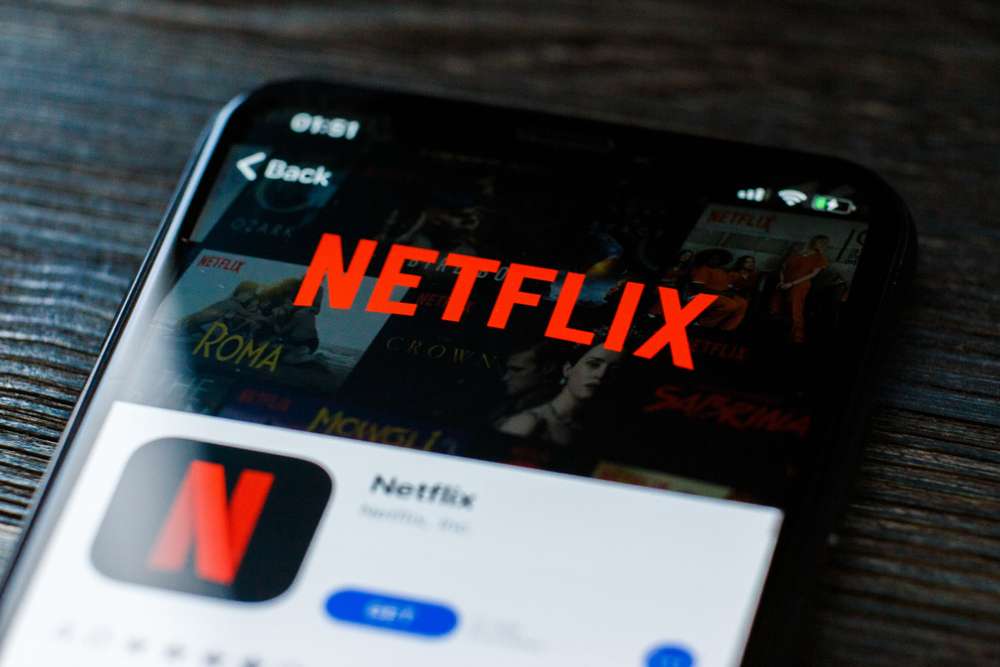 Netflix Inc. has selected Microsoft Corp. as a technology and sales partner for its new ad-supported streaming service, a critical milestone in the company’s efforts to revitalize its subscriber base and increase income.

By the fourth quarter of this year, the company intends to launch a less expensive alternative to its flagship ad-supported streaming service.

Netflix has long emphasized the absence of advertising as a fundamental benefit to its users; however, slow growth has led the company to seek new ways to recruit members and new sources of revenue, and the company announced plans to enter the advertising market in April.

With 222 million customers and many more views, Microsoft will become Netflix’s official server and ad vendor.

“As we collaborate to establish a new ad-supported solution, Microsoft has demonstrated its capacity to handle all of our advertising needs.” More significantly, “Microsoft has provided our customers with the freedom to develop as well as solid privacy protection,” stated COO Greg Peters.