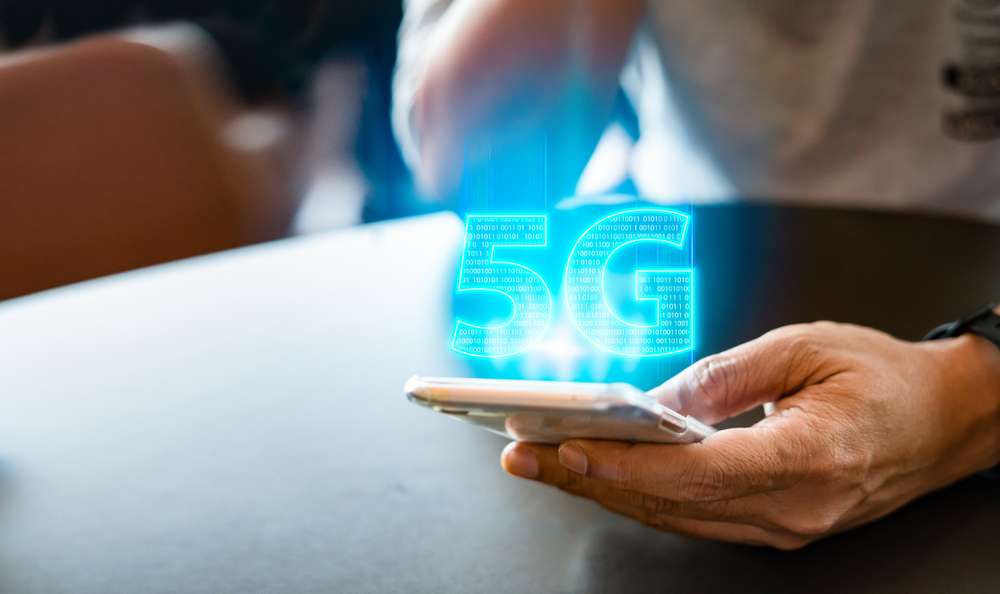 iPhone For the first time in January, Apple Inc. led the mobile industry to a milestone when fifth-generation cellular phones accounted for more than half of smartphone sales.

According to Counterpoint Research, sophisticated technological phones accounted for 51% of all units sold. 5G connections are viewed as critical for disruptive technologies like self-driving cars and manufacturing automation.

China is one of the most active countries when it comes to increasing access. According to the China Telecommunications Supervision Agency, the government will install 600,000 base stations on its 5G network this year, raising the total number of stations to well over 2 million.

According to the statistics, Xiaomi Corp., Oppo, and Vivo each account for around 10% of worldwide 5G sales, the majority of which originate from China.

Apple’s market share of 37 percent was bolstered by the company’s dominance in China. Apple previously launched a 5G iPhone SE variant in its affordable iPhone SE series, with a starting price of $429 for a quicker connection.