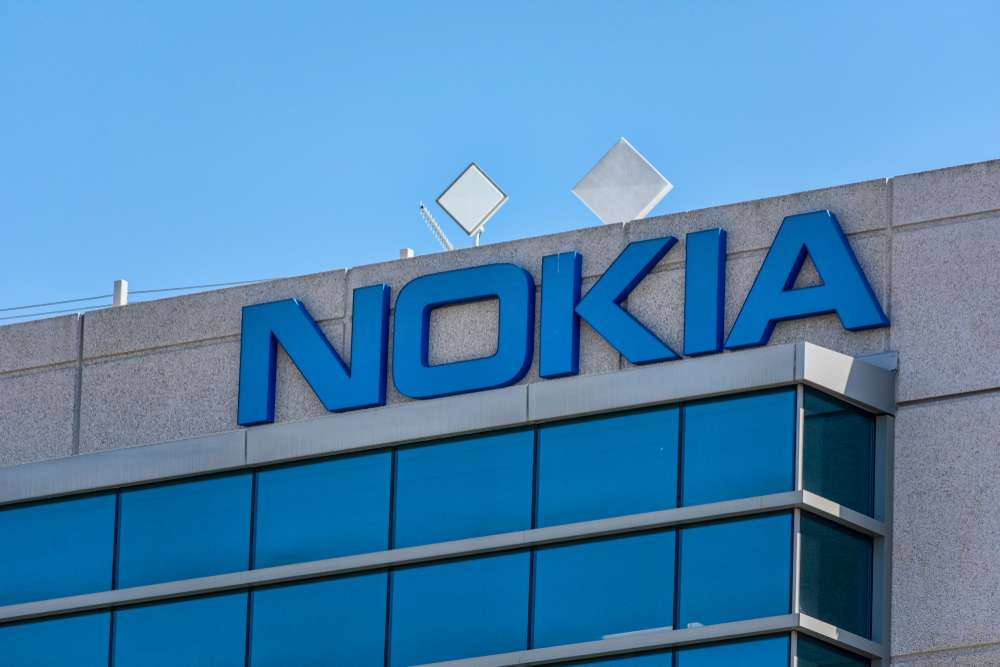 2,000 employees of the company will face relocation

Nokia has halted shipments and new contracts, as well as taking its limited R&D out of Russia, in recent weeks.

Further presence in Russia is impossible

Nokia’s CEO, Pekka Lundmark, stated, “It was evident to Nokia from the first days of the war in Ukraine that its continued presence in Russia was unachievable.”

The firm employs over 2,000 people in Russia, so layoffs are unavoidable, albeit some roles that can be filled outside of Russia will be offered relocation.

The Finnish telecoms equipment maker stated that it remains dedicated to providing network support in Russia for MTS, Vimpelcom, Megafon, and Tele2, and that it would continue to seek for required licenses to do so in compliance with existing rules.