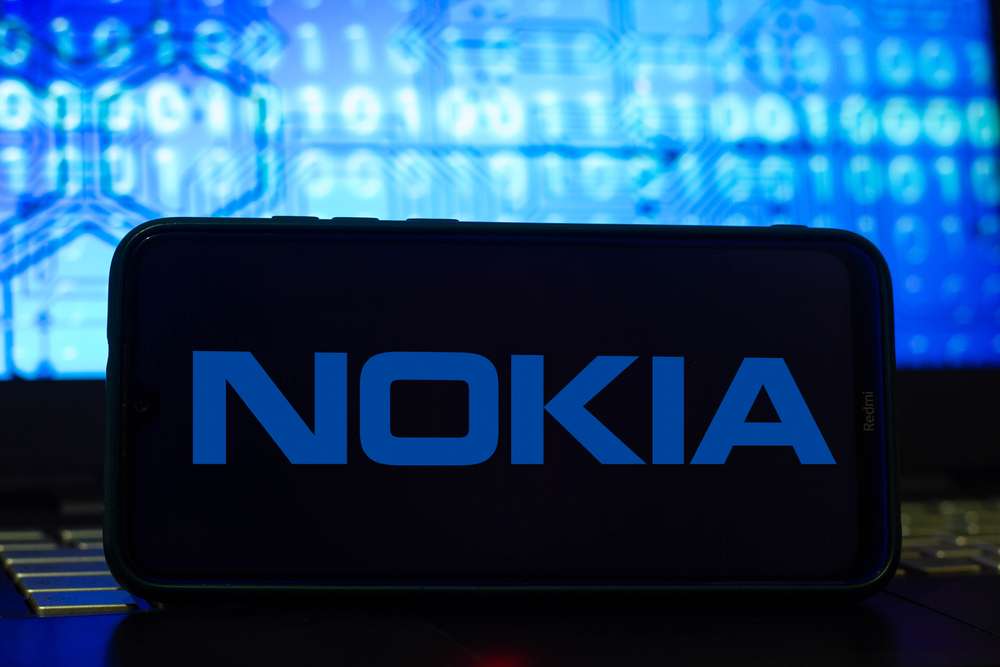 Despite strong demand from mobile operators for 5G equipment, Nokia Oyj reported higher-than-expected earnings and said it is on track to meet full-year guidance.

According to the company, its mobile networking division has resumed growth and has dealt well with supply issues that continued to disrupt 5G equipment suppliers during the quarter.