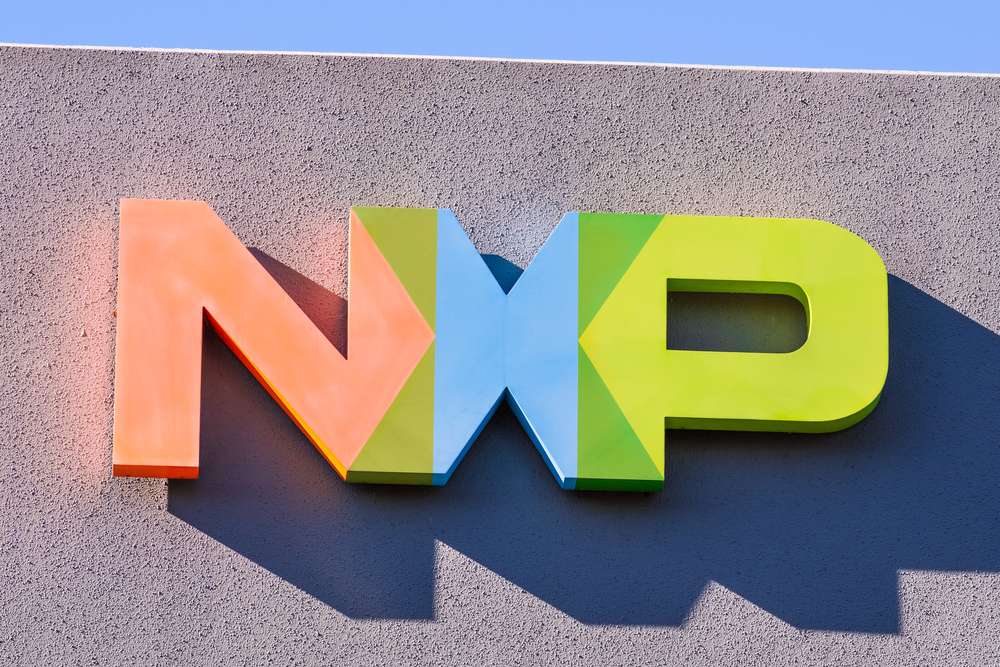 Strong outlook for the current quarter

The company’s third-quarter revenue will range between $3.35 billion and $3.5 billion, with a gross margin, or percentage of sales, of 58.3 percent.

NXP gets half of its revenue from chip sales

In a statement, NXP cited continued strong demand in the automotive, industrial, and connected markets, as well as rapid growth driven by the growing use of semiconductors in vehicles.

NXP, like many other chipmakers, does not produce all of its semiconductors in-house, instead outsourcing production to suppliers such as Taiwan Semiconductor Manufacturing Co.

NXP shares were little changed in extended trading in New York, having lost 24% of their value this year as chipmaker stocks fell.