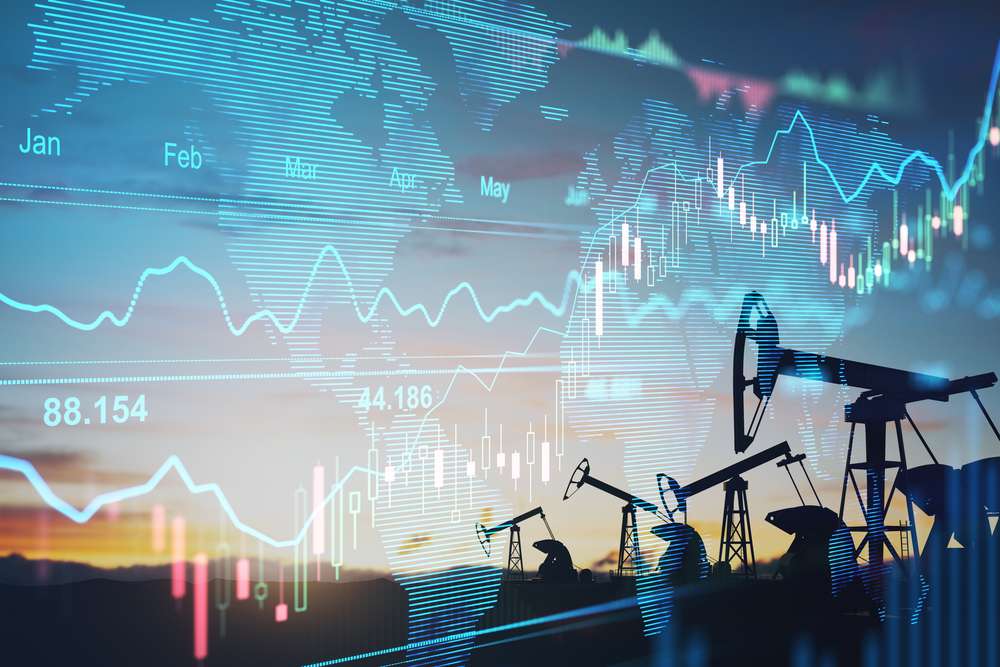 The third day in a row that oil has decreased is due to the deepening of the global recession and what appears to be an increase in supply from OPEC producers.

WTI crude futures dropped under $89 a barrel after losing about 5% over the previous two sessions.

Markets were rocked by growing indications of an economic slowdown on Monday as weaker-than-anticipated data from China was followed by negative US data, including a sharp fall in manufacturing.

Investors must prepare for an increase in supply as demand slows and rapid time spreads indicate that worries about market tightness are subsiding.

Sean Lim, a Malaysian oil and gas analyst at RHB Investment Bank Bhd, stated that the decline in oil prices was due to a deteriorating macroeconomic outlook brought on by negative data from China and a potential increase in Iranian oil supplies.