Panasonic is looking for US sites for its new plant 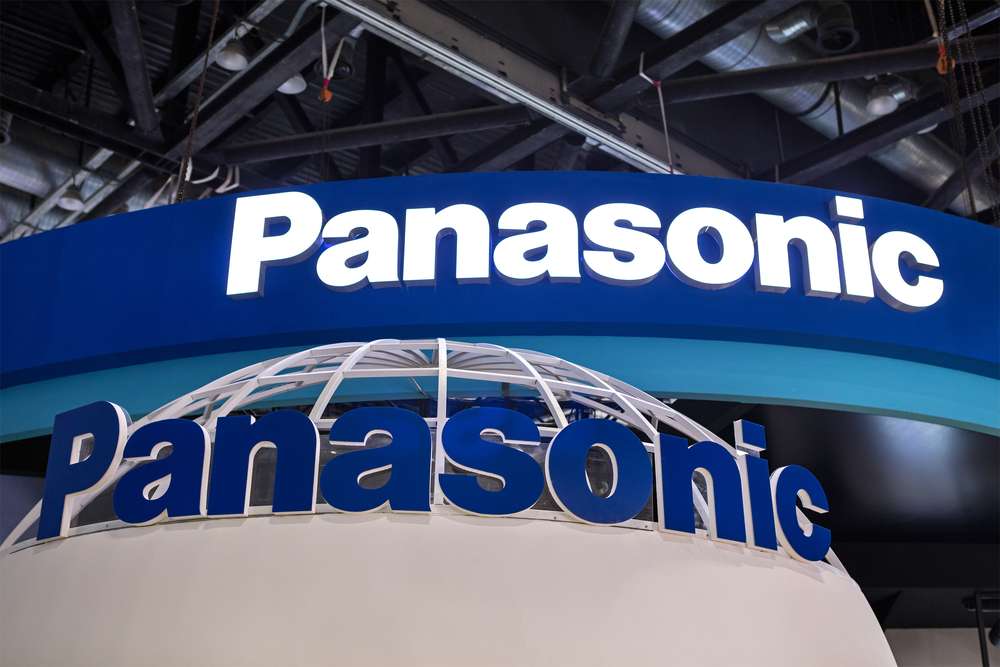 Panasonic Corp. is in talks to build a new facility in the United States to provide next-generation lithium-ion batteries to Tesla Inc. and maybe other electric car makers.

The business is seeking a location in Oklahoma and Kansas for a multibillion-dollar factory that may begin operations as early as 2024.

Plant for the production of batteries “4680”

According to one source, Panasonic aims to manufacture the newly designed, bigger, and more powerful “4680” battery at the new US factory. Other battery lines may be installed at the new plant, according to the business, but this will be dependent on client demand.

Panasonic is hoping that its almost century of automotive battery knowledge, as well as its safety record, will give it an advantage over competitors in mass-producing “4680” cells, which are notoriously difficult to mass-produce.

The Japanese corporation’s decision comes as a slew of automakers and battery manufacturers have announced plans to ramp up battery production capacity in the United States in anticipation of the oncoming wave of electric vehicles.