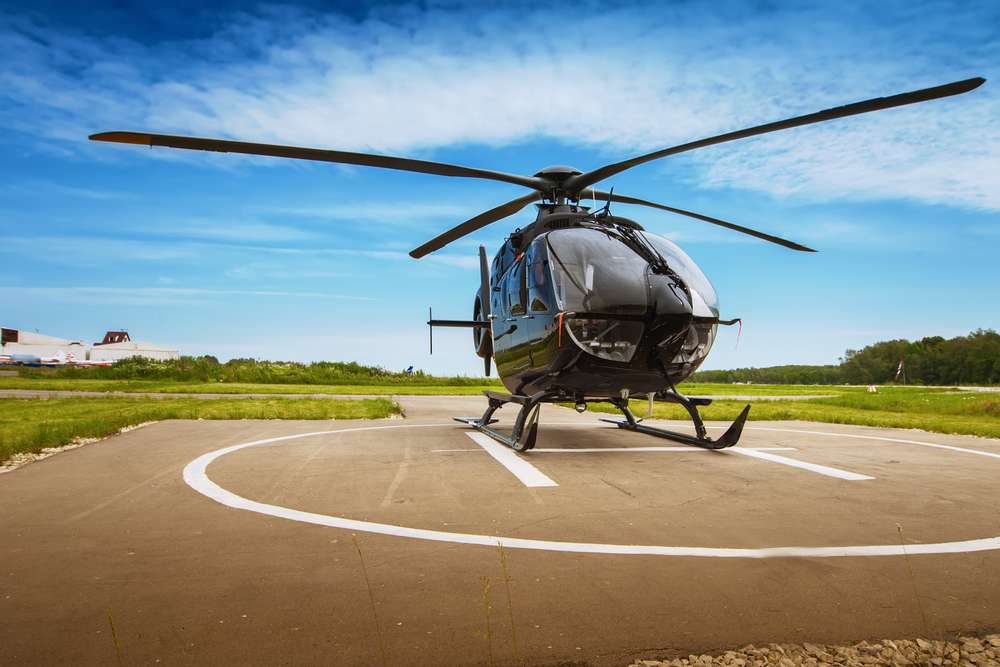 In the coming months, France will begin testing an electric air taxi outside of Paris, with the goal of establishing two dedicated routes to transport people for the 2024 Summer Olympics.

According to Airports de Paris, one line will connect the airports of Paris-Charles de Gaulle and Le Bourget, while the other will run between two neighbourhoods in the city’s southwest.

Electric vertical takeoff and landing aircraft, or eVTOLs, are quickly gaining traction as a new mode of transportation, with entrepreneurs investing hundreds of millions of dollars to fund their projects.

Two European companies competing for Lilium’s business are Vertical Aerospace, based in the United Kingdom, and a German competitor helicopter.

The French camp will join a growing list of proposed locations around the world, including those promoted by infrastructure company Urban-Air Port and South Korean automaker Hyundai Motor Co., which plans to open its first outpost in England early next year.