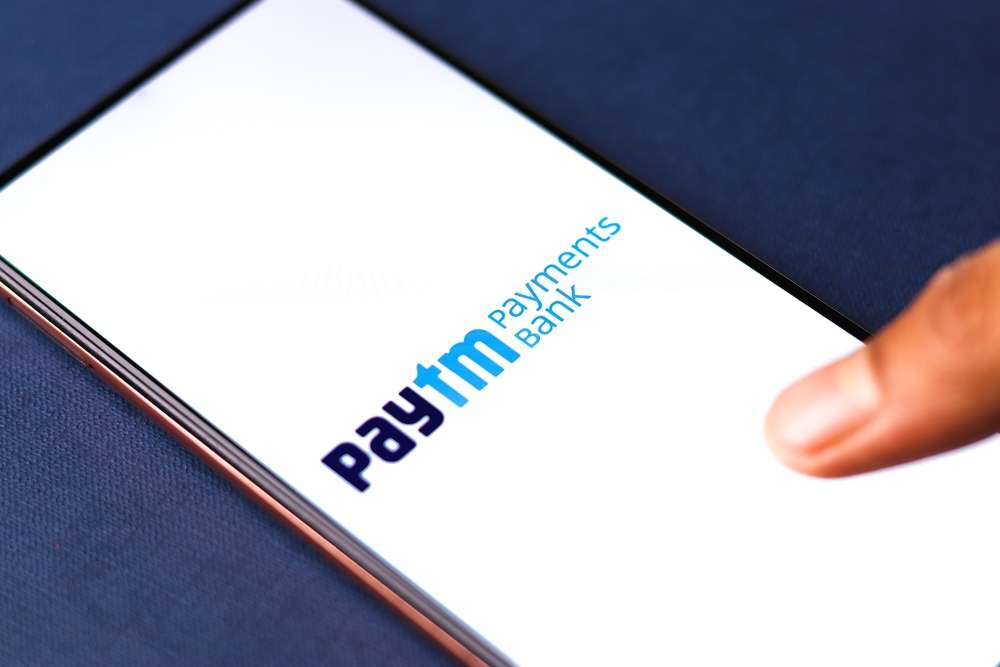 Paytm obtained its first buy assessment from a brokerage firm, which predicts profitability by March 2026.

Dolat Capital Market Pvt., the third brokerage to cover the digital payments behemoth, declared its move from agent to financial services provider, as well as cross-selling and a rising user base.

Paytm is positioned as one of the strongest digital brands

Paytm’s extraordinary offer, according to Dolat analysts, has progressed from pure “want” to “need” status. According to them, the firm is one of the most powerful digital brands, with a major portion of the prospects that would emerge in the Indian Internet ecosystem.

The brokerage has set a target price of Rs 2,500 ($ 33.4), which is 16% higher than the company’s initial public offering price. After losing 37 percent in the first two trading days, Paytm plummeted 2.7 percent to Rs 1,592 on Thursday, its fifth day of losses.

Paytm’s parent firm, One 97 Communications Ltd., garnered $ 2.5 billion in an IPO, but its launch fiasco made it one of the worst starts for a big internet business since the late 1990s dot-com boom.

Over the weekend, Paytm released its first financial results as a public business, with losses for the July-September quarter jumping to Rs 4.74 billion from a year earlier due to growing expenses.

The company’s revenue increased by more than 60% as a result of strong growth in financial, commercial, and cloud services.