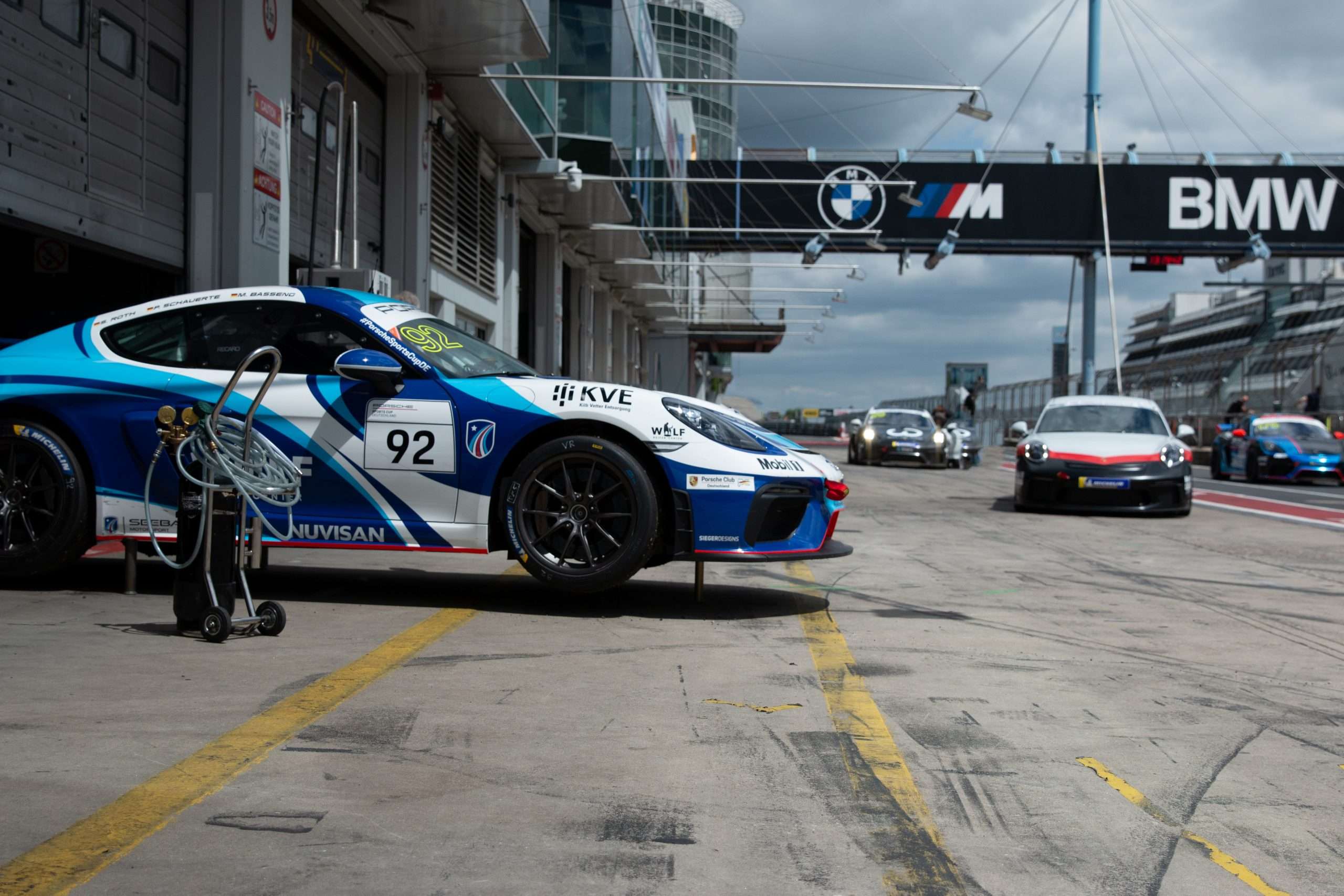 To launch Europe’s largest initial public offering in a decade, VW is selling shares for 82.50 euros each, valued at $75 billion ($73 billion).

Bidding is due to start on Thursday in Frankfurt.

“The high level of demand shows that investors have faith in Porsche’s future. Volkswagen will have a lot more financial freedom thanks to the IPO’s revenues as it makes the switch to electric transportation and digitization, according to a statement from VW CFO Arno Antlitz.

Investors will also gain a piece of an emotional brand akin to Ferrari NV, which successfully spun off parent Fiat in 2015 and helped Volkswagen raise funding for electrification.