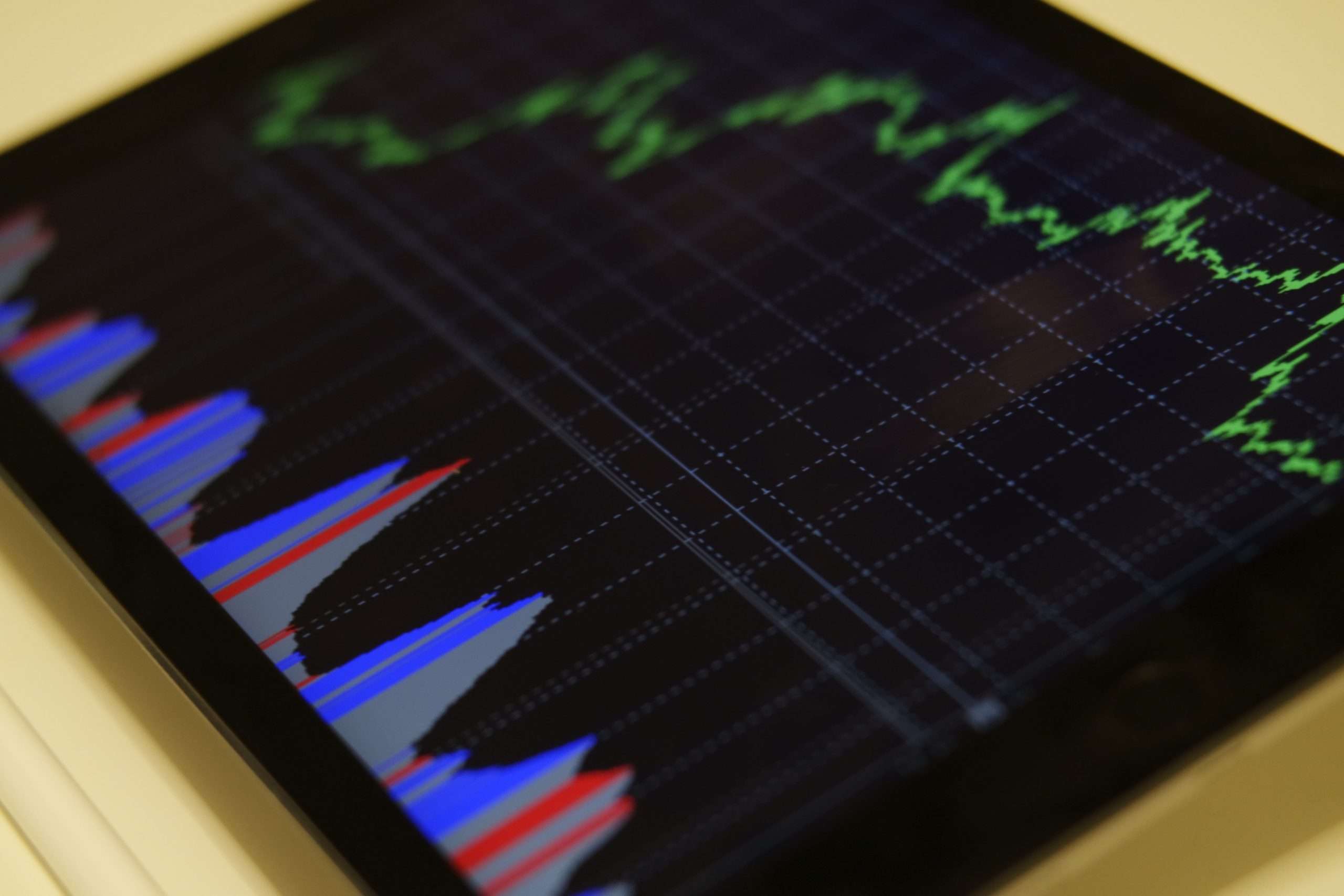 The company’s 2031 bonds experienced their biggest monthly decline since they were launched a year earlier in October, falling 3.2 yen.

As its US dollar and euro bonds also hover near record lows, the Japanese e-commerce company is facing a vital test to see if it can raise a sizable amount of funds to assist its struggling mobile phone business.

If the company is unable to secure enough non-debt capital for its non-financial arm, S&P warned that it may lower the company’s credit rating by the end of the year.