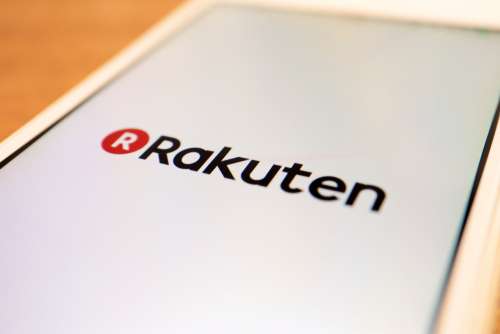 The company aims to expand its mobile business

Rakuten Group Inc., a Japanese e-commerce behemoth, is planning the world’s largest yen bond offering next week as it attempts to extend its foothold as a mobile operator.

The corporation Rakuten built a nationwide mobile network in 2020 to compete with existing providers, but huge investments in connection resulted in $ 2.2 billion in losses last year.

Between July and September, the company’s mobile division lost 105 billion dollars, cancelling out the revenues from the Internet and fintech segments.

“Without a large boost in mobile sales, the company’s non-financial business might barely break even by 2022,” Bloomberg Intelligence credit analyst Sharon Chen said in a report.

The company plans to utilize the cash for operations, capital expenditures, and debt refinancing, according to a statement.