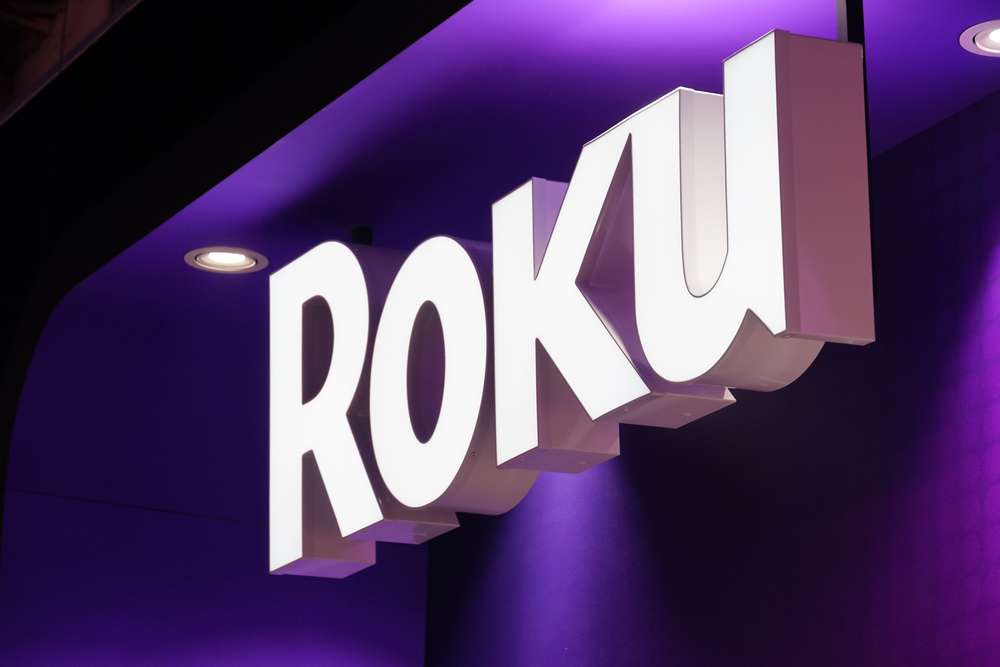 Shares are down more than 75% from last year’s peak

Roku Inc., a video streaming platform firm, is the latest example of a once-popular fan favorite that has seen its stock price plummet.

After fourth-quarter earnings fell short of expectations and the outlook was judged bad, the company’s shares plunged 27 percent, the greatest one-day decline on record, causing at least one analyst to downgrade.

Roku’s stock is presently down more than 75% from its July high and is trading at its lowest level since June 2020.

This is an abrupt flip for Roku, which had been one of the winners in the coronavirus pandemic’s domestic war. As the epidemic has expedited the switch of customers to video streaming, the company’s shares are up roughly 150 percent in 2020.

Other one-time winners, such as Roblox Corp., a video gaming platform, and Shopify Inc., a Canadian e-commerce startup, also saw their rallies come to a halt, falling more than 60% from their heights.