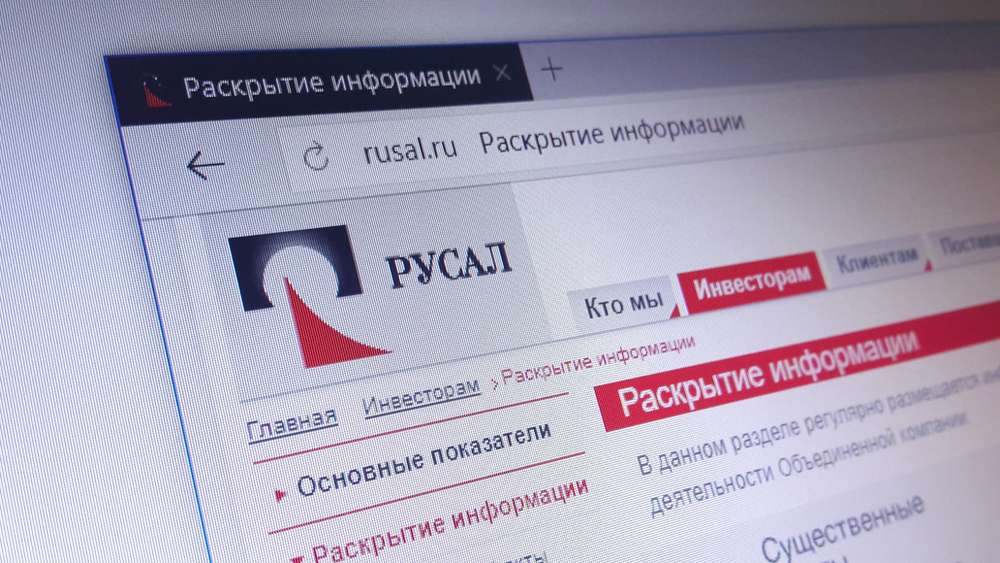 The company’s quotes in Hong Kong fell by 47%

Trading on the Moscow Exchange has been suspended since February 25

According to the firm, which derives around a quarter of its income from Russia, Rusal and En+ Group parent company International PJSC will not be affected by UK sanctions on Oleg Deripaska and other Russian nationals.

Some US banks in Hong Kong, notably Goldman Sachs Group Inc. and Citigroup Inc., have declined to engage in deals involving Russian firm shares, according to the Financial Times.