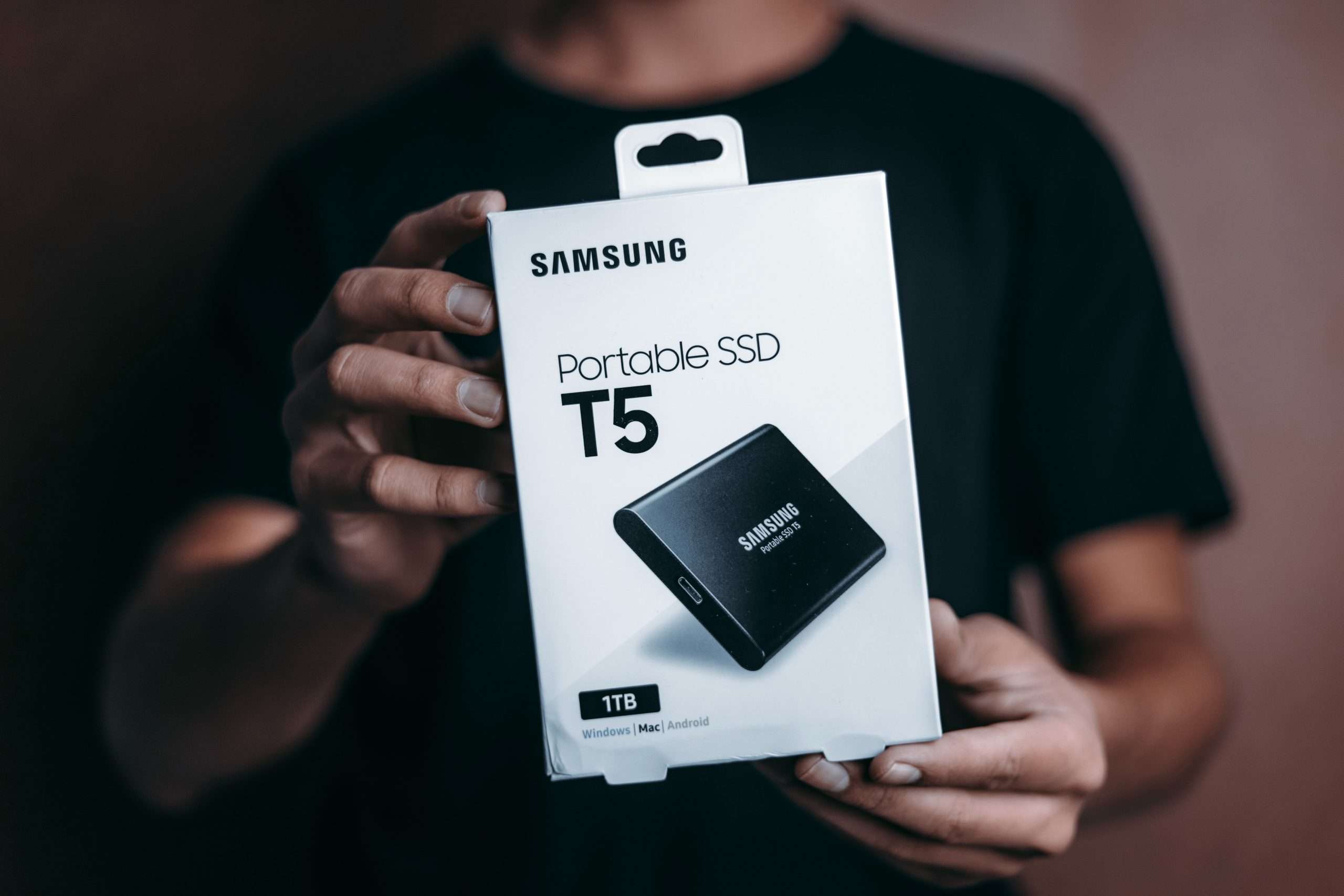 Samsung Electronics Co.’s profit was below analyst expectations in the third quarter due to a 14% decline in its chip manufacturing business as declining pricing forced the sector to reduce capital spending.

“Under persistent macroeconomic uncertainty, consumer inventories were adjusted to a greater extent than anticipated by the market, and consumer demand remained poor. Our sales results decreased as a result, and growth fell short of expectations, the company said in a statement.

Given macroeconomic headwinds brought on by demand for data center servers, Samsung said it now expects a rebound in the second half of 2023.