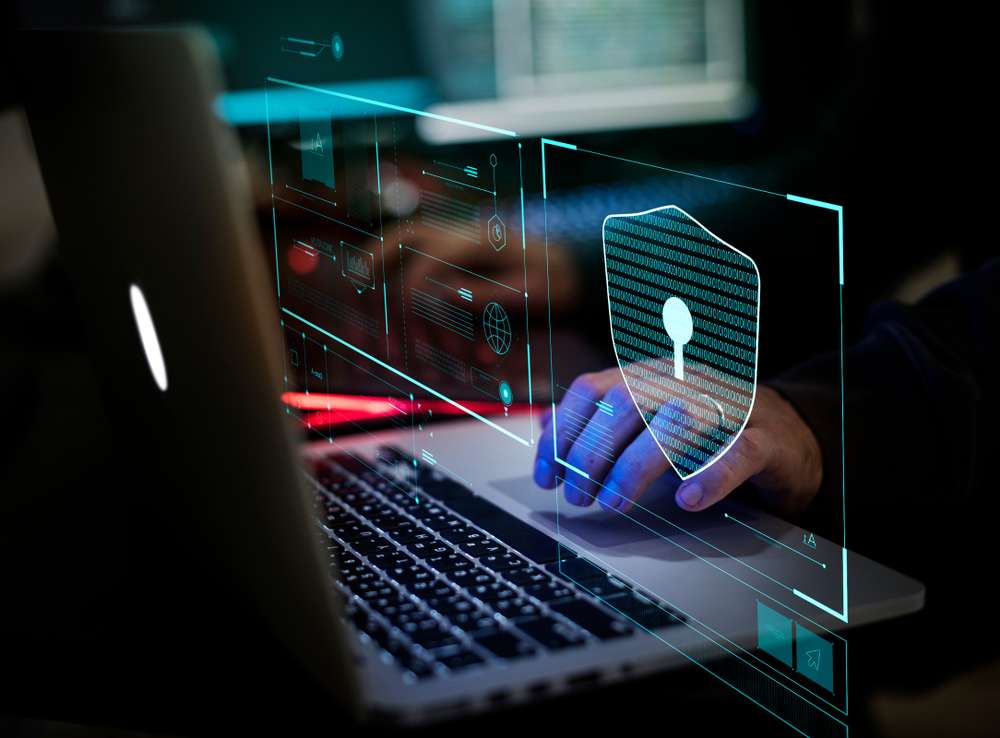 A cybersecurity breach at Samsung Electronics Co. revealed the company’s internal data, including the source code for its Galaxy devices.

The disclosure comes after it was revealed over the weekend that the LAPSU hacker group had acquired access to Samsung data after stealing secret information from Nvidia Corp. networks.

The Korean electronics behemoth did not name the hackers who broke into Samsung computers but assured customers that their personal information was unaffected.

“Some firm data was exposed due to a security compromise.” According to our first investigation, the leak involves certain Galaxy device source code that does not contain any personal information about our customers or staff. In a statement, Samsung added, “We have taken actions to prevent similar events in the future and will continue to provide continuous service to our consumers.”

The LAPSU hackers claimed to have shared a 190 GB torrent file on their Telegram channel containing Samsung’s proprietary code that shows the company’s security mechanisms.