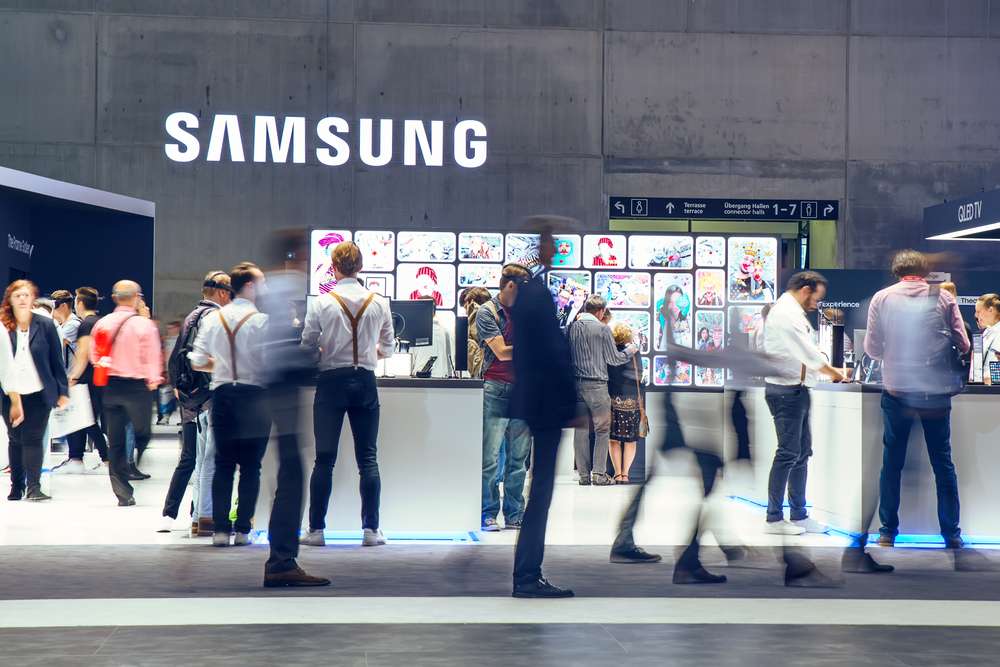 Samsung has a larger market in Russia than Apple

Due to current geopolitical developments, Samsung Electronics Co. has suspended product delivery to Russia, joining a growing number of firms like Apple Inc. and Microsoft Corp.

According to the company’s website, “All Samsung goods, from processors to cellphones and consumer electronics, have been stopped in Russia.”

On Friday, geopolitical tensions rose as Ukraine said that Russian soldiers had targeted a nuclear power station in the country’s southeast, escalating the stakes in the conflict and sparking demands for a harder reaction to Moscow’s actions.

Apart from the threat of war, working in Russia has grown difficult for foreign firms due to sanctions, the US restriction on operations with Russia’s central bank, and the falling currency.

Prior to Samsung’s declaration, Ukraine’s Vice Prime Minister, Mykhailo Fedorov, wrote to the company’s Vice Chairman, Han What Hee, encouraging the Korean tech giant to halt the supply of services and goods to Russia for the time being.

With a market share of a little over 30%, the Korean company is the biggest smartphone vendor in Russia. Samsung’s smartphone sales in Russia account for around 4% of the company’s total device revenue.

According to Hana Financial Investments, semiconductor sales are less than 0.1 percent, and Samsung also has a TV facility in Kaluga.