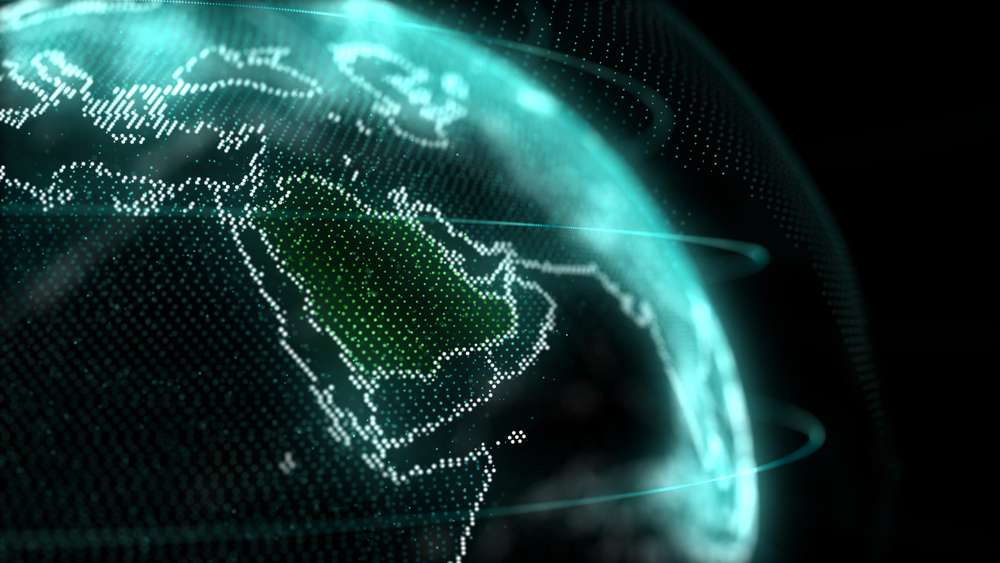 Joining the ranks of the largest startups in the Middle East

Jahez, a Saudi food delivery company that competes with Delivery Hero Hungerstation, is looking to raise $ 2.4 billion in an initial public offering, putting it among the Middle East’s most valuable companies.

The Series A funding round was $ 36 million.

Jahez International has established a price range for the sale of 740 to 850 rials at the end of the month, according to a statement released on Thursday.

In May, the business recruited a local affiliate of HSBC Holdings Plc to handle the IPO, and Hassana, the kingdom’s pension fund with more than $ 250 billion in assets, agreed to sell 4.99 percent of Hassana as a cornerstone investor.

The goal is a huge step forward for the firm, which last year raised $ 36 million in a Series A fundraising round. This was due in part to a shift in eating patterns during the epidemic. In 2020, the gross value of products will have nearly quadrupled to 1.4 billion riyals, up from 497 million last year.