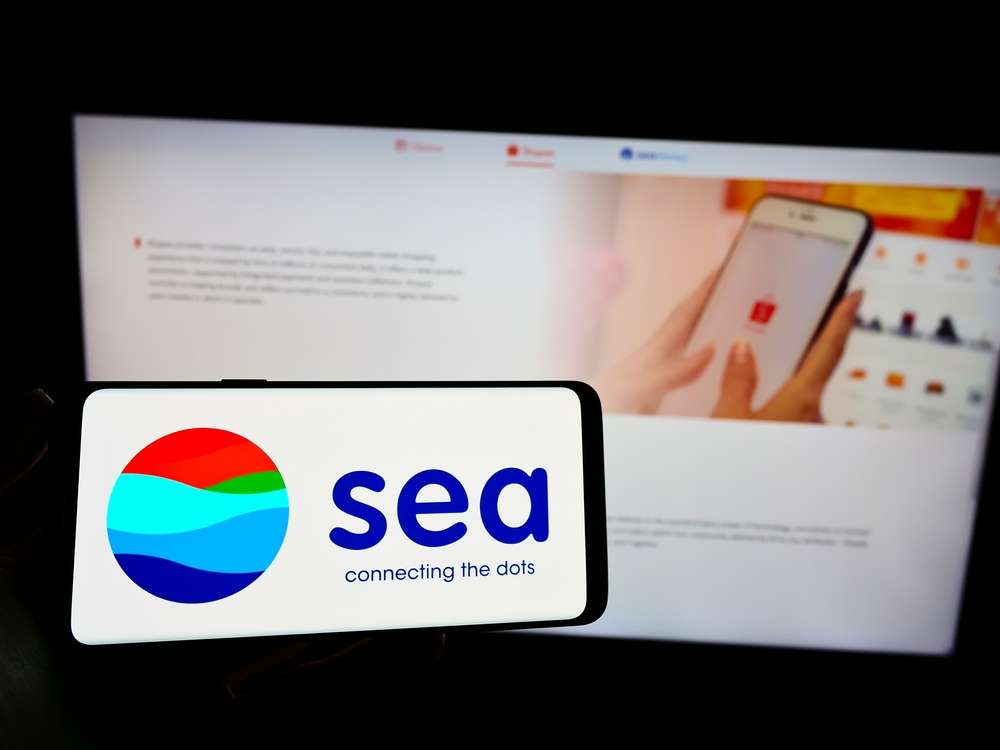 The e-commerce behemoth, Sea Ltd., is laying off employees in its lucrative gaming segment in order to reduce costs.

The largest IT corporation in Southeast Asia intends to reduce staff at both its new R&D businesses and Garena, one of its most lucrative divisions.

The software behemoth is currently reducing its international presence as increased investor distrust and competitive pressure force the business to refocus on increasing profitability.

Since its peak in October, Sea has lost about $170 billion in market value as a result of concerns over its future financial performance.

The corporation is under increasing pressure to reduce costs as the growth of its primary e-commerce business declines following the epidemic era’s high. As the economy is under pressure from rising interest rates and prices, consumers are reducing their online shopping.