Shell profits rise to highest level in a decade 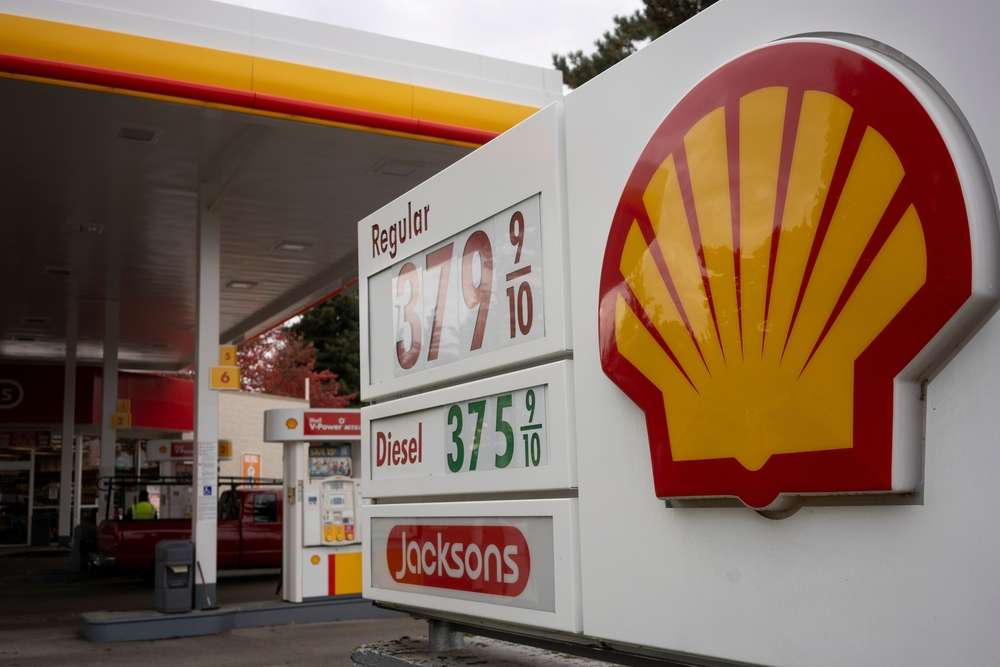 Shell Plc. announced its best quarterly earnings in more than a decade, boosted by rising oil and gas prices.

Shell CEO Ben van Beurden remarked, “The company’s results give us the confidence to prepare for future shareholder payouts and disciplined investments that will accelerate our strategy.”

Shell’s trading division produced outstanding results in the first three months of the year. The company’s refining and trading margins increased by $1.13 billion in the fourth quarter of the previous year.

Payments to investors in the second half of the year could account for more than 30% of cash flow from operations, according to the company.

Shell’s first-quarter adjusted net income was $9.13 billion, up from $3.23 billion a year ago. This amount excludes a major write-down associated with the company’s anticipated exit from its Russian holdings, which includes the liquefied natural gas project.