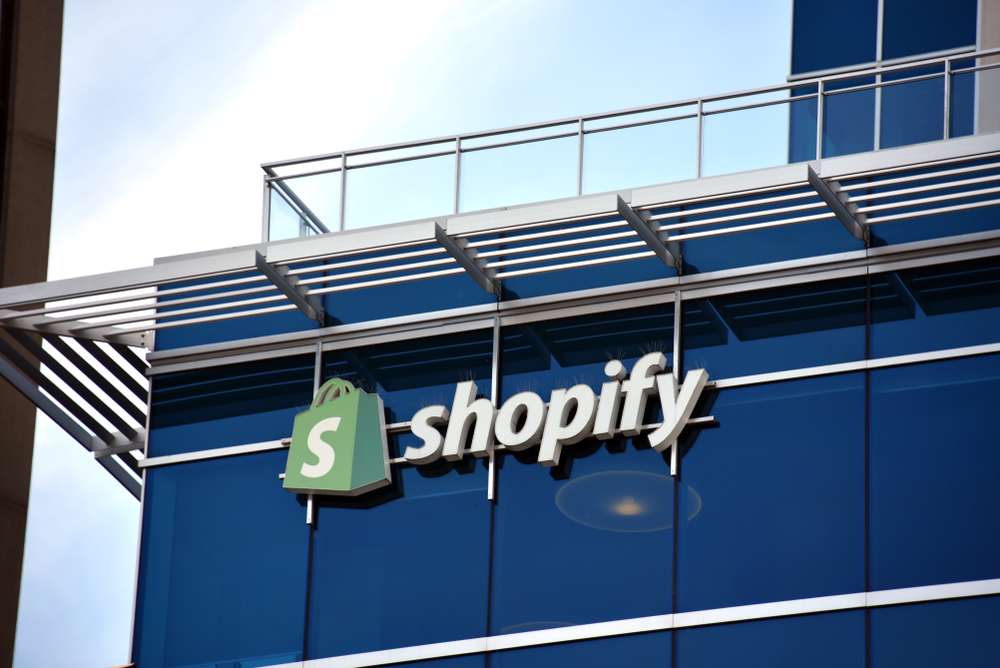 A stock split that is sure to spark a retail frenzy

Shopify Inc., based in Canada, is the latest IT behemoth to announce plans to split its stock to attract more loyal retail investors.

The corporation stated on Monday that it intends to split its common shares 10-for-1, pending shareholder approval at its June 7 meeting.

In addition to the split, Shopify stated that CEO Toby Lütke would get a unique founder share with voting rights for the duration of his employment with the firm.

During the epidemic, Shopify’s market value surpassed C $250 billion ($198 billion) as online sales soared, but most of that profit was lost.

The company’s price has fallen this year as a result of a sell-off in high-value tech firms, losing Lutke an estimated $6.3 billion in personal wealth.

According to the Bloomberg Billionaires Index, with a net worth of $5.5 billion, he is still one of the wealthiest Canadians.