SoftBank will sell Fortress to Mubadala 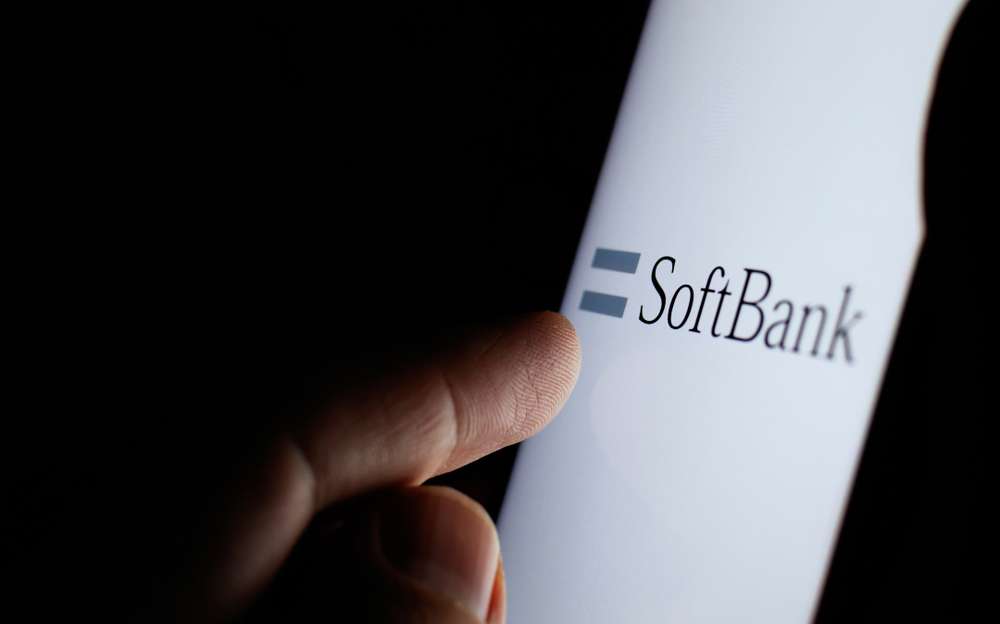 A deal between Mubadala Investment Co. and SoftBank Group Corp. to purchase Fortress Investment Group could be reached soon, valuing the American asset manager at more than $2 billion.

Mubadala is an analog of SoftBank

Long considered a SoftBank alternative, Mubadala’s fund participated in the inaugural Vision Fund as one of the major investors in 2017.

In 2017, SoftBank purchased Fortress to use the New York company’s skills to manage its enormous Vision Fund. As of December 31, the company was in charge of managing $53.3 billion.

The negotiations may fail because a final decision has not yet been reached.