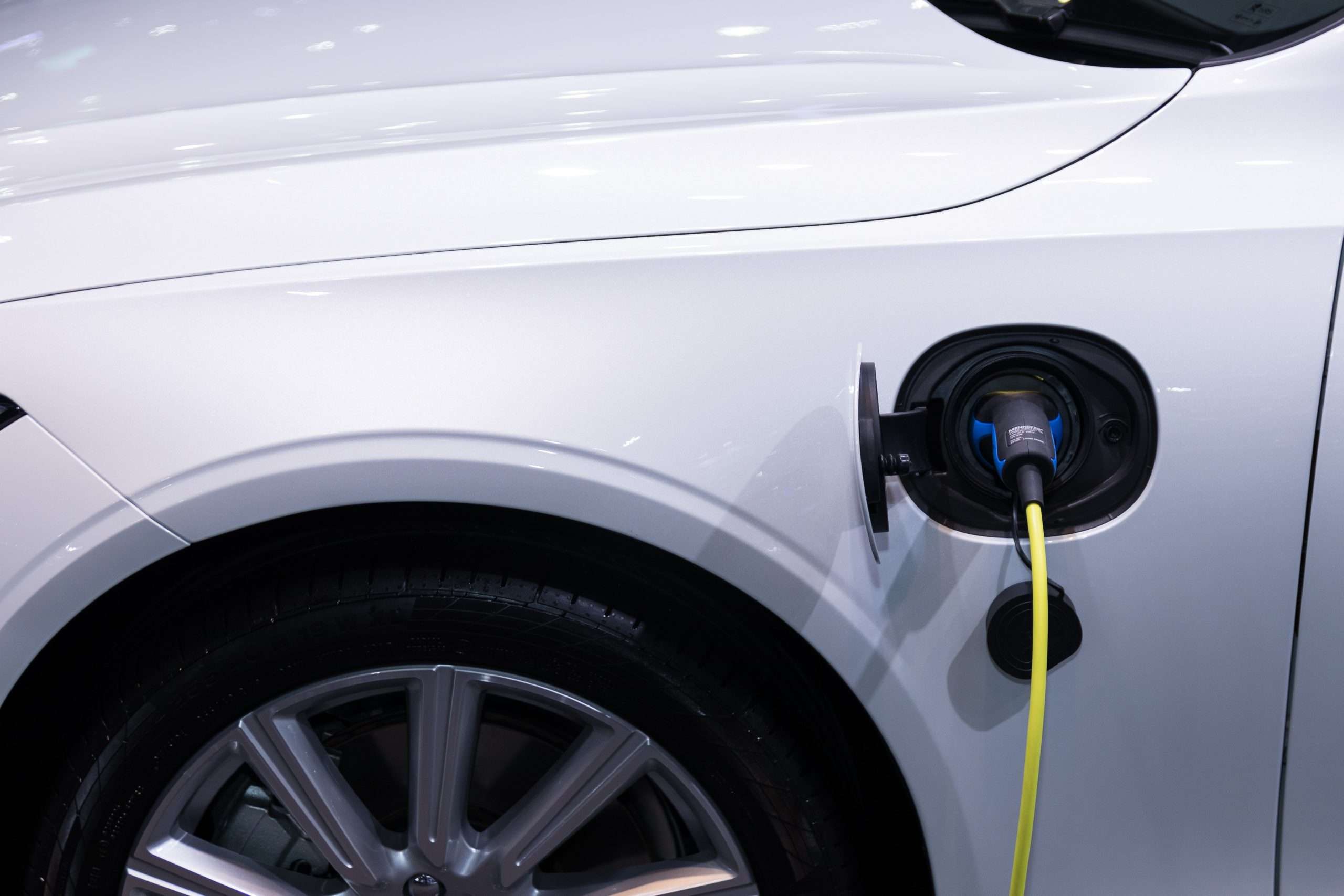 The electric vehicle market is flooded with new partnerships.

Sony Honda Mobility Inc., the latest entrant in a field already crowded with established players such as Tesla Inc., announced that its electric vehicle will be introduced under the Afeela brand.

Based on the expertise of Sony Group Corp. and Honda Motor Co., the new brand’s automobile will also collaborate with Qualcomm Inc. and Epic Games Inc. to offer 5G connectivity and entertainment.

The joint venture was officially announced in October.

The first car produced by the joint venture had 45 sensors, including cameras, radar, and ultrasonic ones. During the presentation, Qualcomm CEO Christiano Amon stated, “This is a software-defined car.”

Afeela vehicles will continue to receive updates from Sony, according to Amon, whose Snapdragon digital chassis was made specifically for the model.

According to Epic Games CTO Kim Libreri, the company will collaborate with Sony Honda to develop linked in-car technology that will open up new opportunities for entertainment as well as visual communication and safety.

The joint venture between Sony and Honda committed to start supplying high-end electric vehicles to North America and Japan in 2026 when it was officially announced in October.