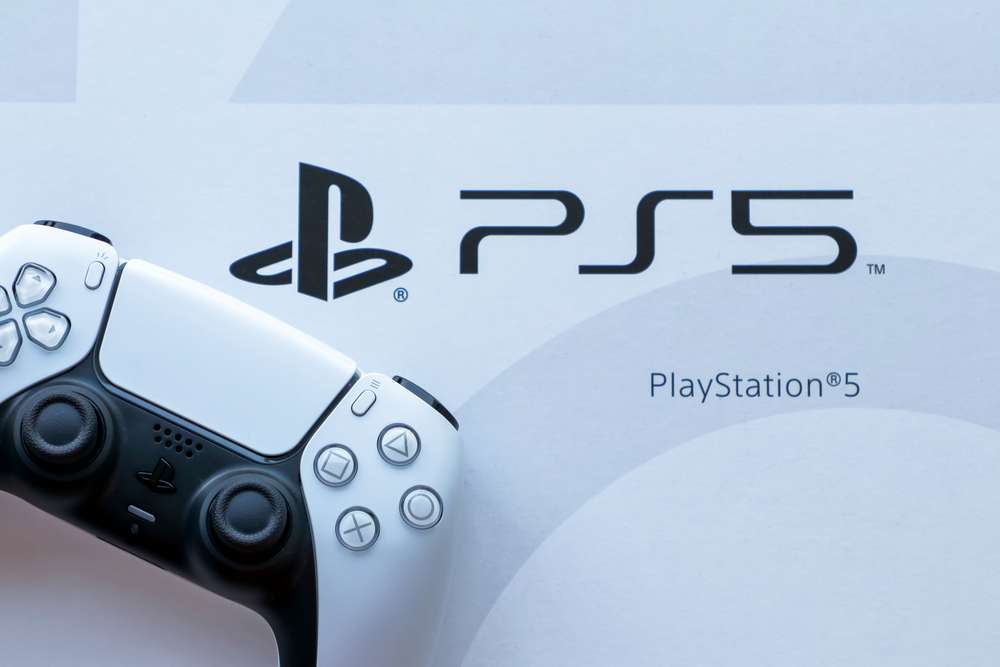 Third-party game sales estimates have been revised down

Sony Group Corp. has reduced its fiscal year earnings forecast, and its PlayStation division is expected to contribute less than previously estimated.

Sony’s hardware production has been hampered by chronic supply chain bottlenecks, which have been exacerbated by China’s lengthy COVID lockdowns. 2.4 million PlayStation 5 units were sold during this period, which is significantly more than a year ago.

Supply chain issues are likely to continue to plague electronics manufacturers this year, as component manufacturers, logistics specialists, and manufacturing equipment suppliers are skeptical that the supply chain will be able to return to normal this year.