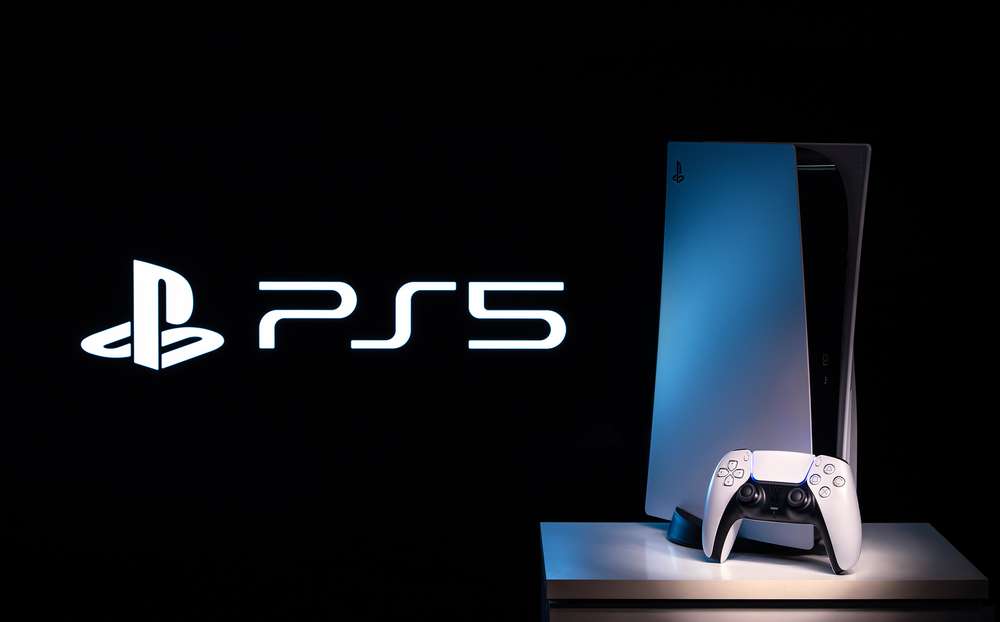 Haven was created a year ago in Montreal with an initial investment from Sony Interactive Entertainment, and its team comprises game designers with more than a decade of experience working on some of the industry’s most successful titles.

“With the launching of Heven, Sony is putting another bet on games with online services, which was previously one of the PlayStation’s Achilles heels,” said Serkan Toto, a Tokyo-based analyst.

According to Jade Raymond, joining PlayStation Studios provides Haven the creative freedom and unmatched support he needs to work on developing the best games possible.

“We plan to fully exploit PS5’s tremendous capabilities to build new worlds that excite gamers and allow them to connect in novel ways,” she continued.