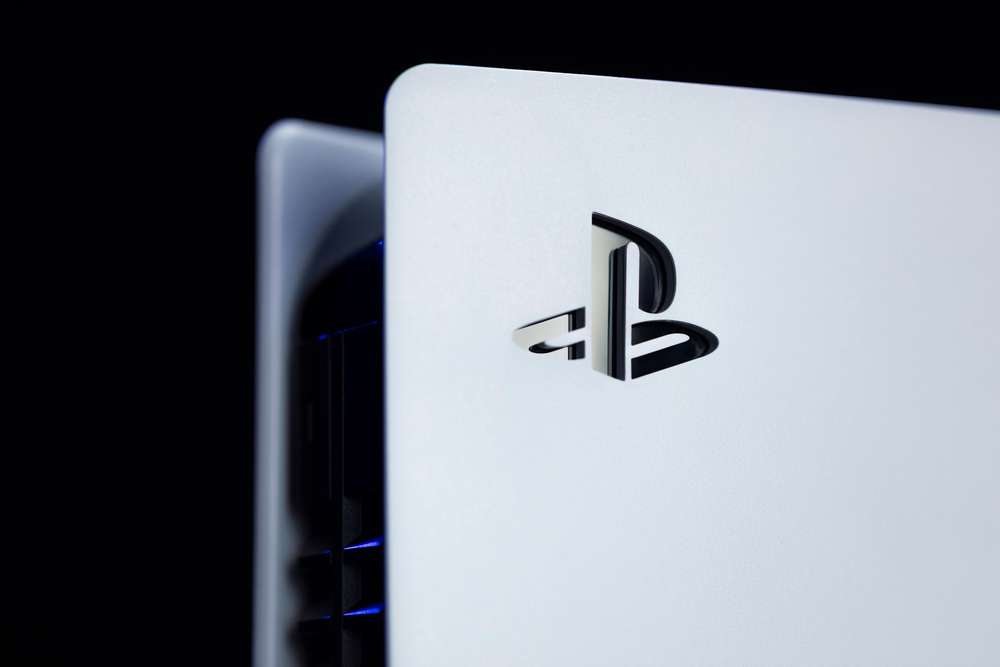 The company faces the prospect of a class action lawsuit

A class action lawsuit against Sony Playstation is possible in the UK due to claims that it overcharged for games and in-app purchases.

The corporation is accused of abusing its dominating market position by imposing unfair terms on developers who then charge excessive and unjust charges to customers, according to the complaint, which was filed in the London Competition Court of Appeal.

The lawsuit could attract up to 8.9 million customers

According to the lawsuit, in-game purchases provide businesses like Sony the opportunity to profit and abuse their position because they have a captive audience.

Before the case can be heard, the judges must approve it as a class action opt-out. If granted, the lawsuit could draw 8.9 million clients and win £5 billion ($5.9 billion) in damages.

The case covers all citizens of the UK who made digital game or content purchases on their console or PlayStation Store since August 2016.