Sony to buy back shares after profit falls 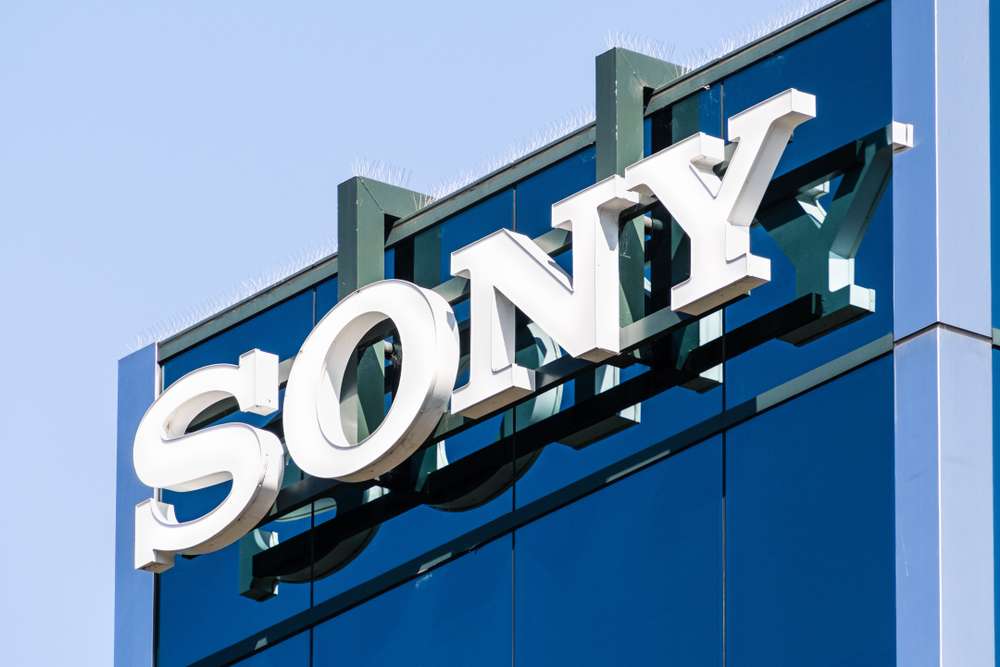 After posting earnings that fell short of analysts’ expectations, Sony Group Corp. said it will repurchase up to 200 billion yen ($1.5 billion) of its own stock.

Sony announced it will repurchase up to 25 million shares for 200 billion yen over the next year, representing 2.02% of total shares outstanding.

Even if the yen falls more versus the dollar and euro, according to Bloomberg Intelligence analyst Wakasugi, a weak yen is unlikely to benefit Sony’s bottom line significantly.

According to the analyst, the company’s PlayStation and smartphone hardware sections have considerable foreign exchange charges, which balance the image sensor division’s development potential.

This year, the company’s stock has dropped 27%, closely in line with the Nasdaq Technology Index.