Space station being built by China to challenge the US 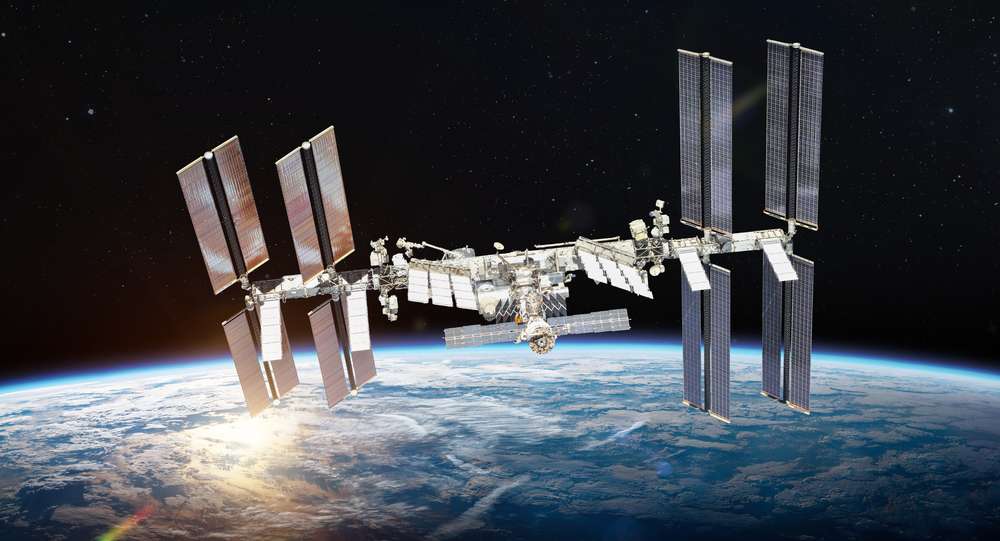 China has revealed new information on the last stages of building its Tiangong Space Station, an orbiter that began after the United States barred Beijing from participation in the International Space Station.

On Sunday, the Shenzhou XIV spacecraft, which will take three astronauts to Tiangong in June for a six-month mission, was relocated to a launch pad at Inner Mongolia’s Satellite Launch Center.

Beijing is lagging behind Washington in the search for allies

China just released a new high-resolution image of Tiangong, which orbits the Earth at an altitude of around 400 kilometers.

China Daily reported that the Tianzou 5 cargo ship and personnel should arrive at the massive orbital outpost around the end of the year, following space labs.

Following that, China will become the only country in the world to run its space station, building on previous milestones such as landing on Mars last year and landing on the far side of the Moon in 2019.