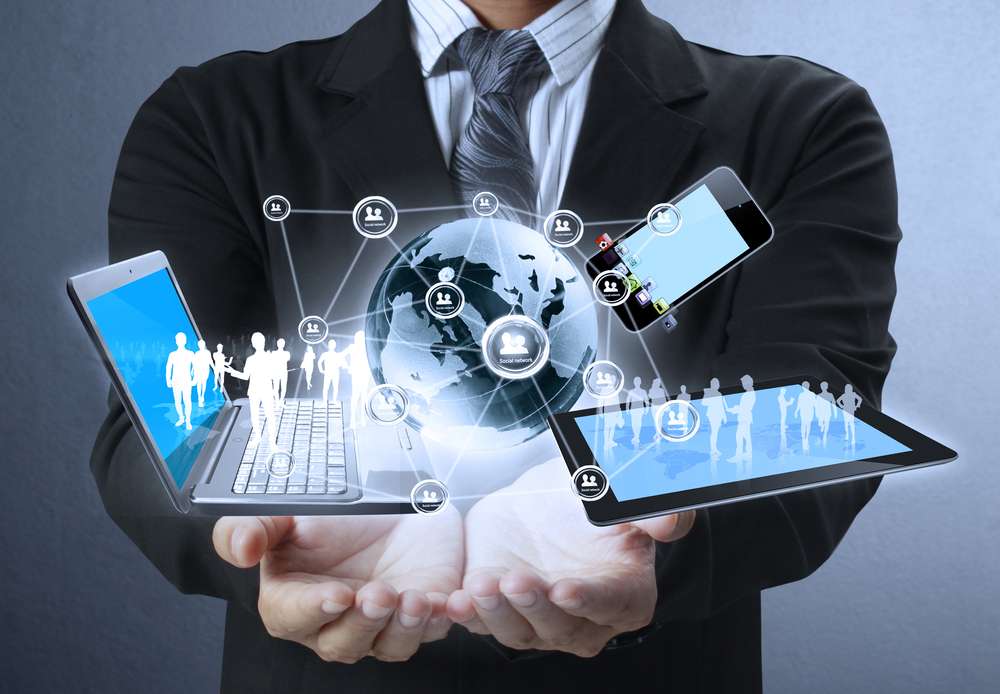 The company announced the attraction of 100 million euros in financing

Spendesk, a financial technology business, has raised another 100 million euros ($114 million) in capital six months after raising the same amount, but at a $1.5 billion value this time.

Bloomberg contacted spokesman for the startup, who confirmed the $1.5 billion figure but declined to reveal how much it had risen since the July round.

Parisian developer to use money to create new jobs

The Paris-based software-as-a-service company said it will use the funds to hire 300 new employees, roughly tripling its current workforce.

“Global growth has been substantial during the epidemic. “France accounts for half of our company, followed by Germany, which is our fastest-growing market, and finally the United Kingdom,” said Rodolphe Ardant, CEO, and co-founder of Spendesk.

The startup, which was formed in 2016, sells systems that assist small businesses with accounting duties like invoicing, reimbursement, and compliance. The company has roughly 3,500 customers, according to the website.

Tiger Global, along with prior investors General Atlantic, Eight Roads Ventures, Index Ventures, and eFounders, spearheaded the newest round of fundraising.