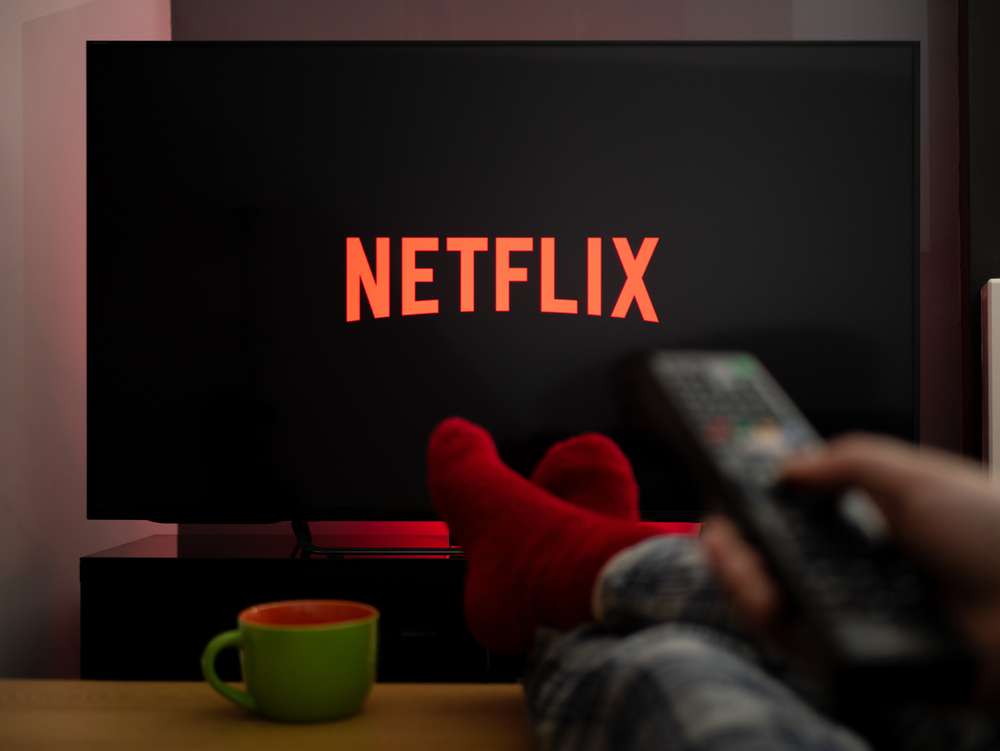 Bucket Studio, a South Korean company, had its shares rise about 24% on Monday in Seoul, despite a wider sell-off in Asian stocks.

“Join us for a brand new round,” said director Hwang Dong-Hyuk of the drama “Squid Games.”

Netflix tries to bounce back from unexpected subscriber slump

The Squid Games was the most successful Netflix debut ever, raising the global appeal of Korean content and pushing global players such as Walt Disney Co., Apple Inc., and Warner Media to invest in local language original series titles to lure customers.

After disclosing a loss of 200,000 first-quarter members in April, Netflix is wagering that a second season will help the company recover from a 70% decrease in shares this year.