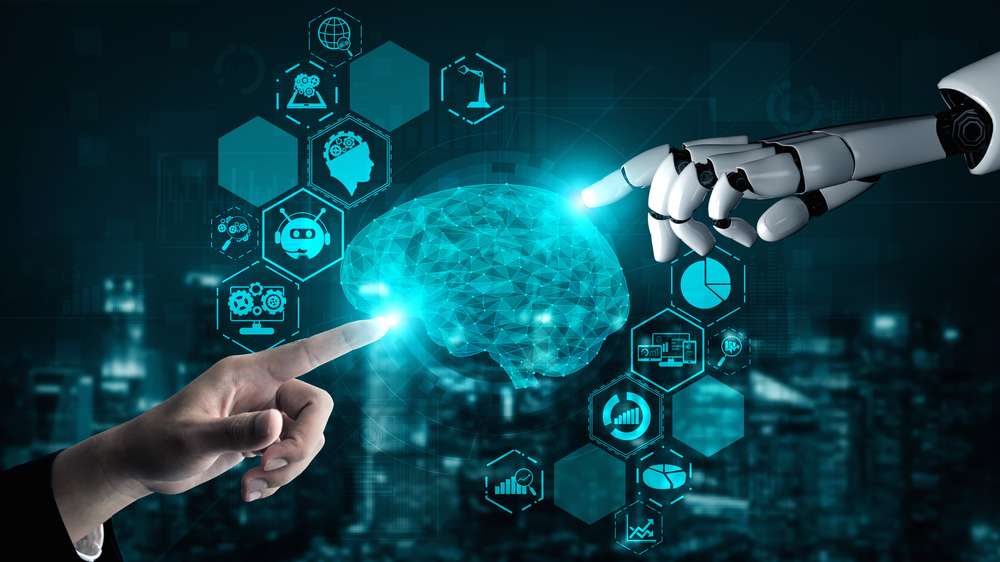 Al Aibee is a unicorn thanks to new funds from Xiaomi

Aibee, a Chinese artificial intelligence firm, has received further investment from Xiaomi Corp., bringing its valuation to over $1 billion.

The business is contemplating a $100 million capital round and may proceed with an initial public offering following the fundraising, but no final decision has been made.

Aibee manages over $47 billion in assets.

According to a press release, it now manages more than 300 billion yuan ($47 billion) in assets and is collaborating on artificial intelligence with China Merchants Group and China Merchants Bank.

Aibee has offices in Beijing, Shanghai, and Guangzhou, as well as agreements with several of China’s main airports in Shanghai and Beijing.