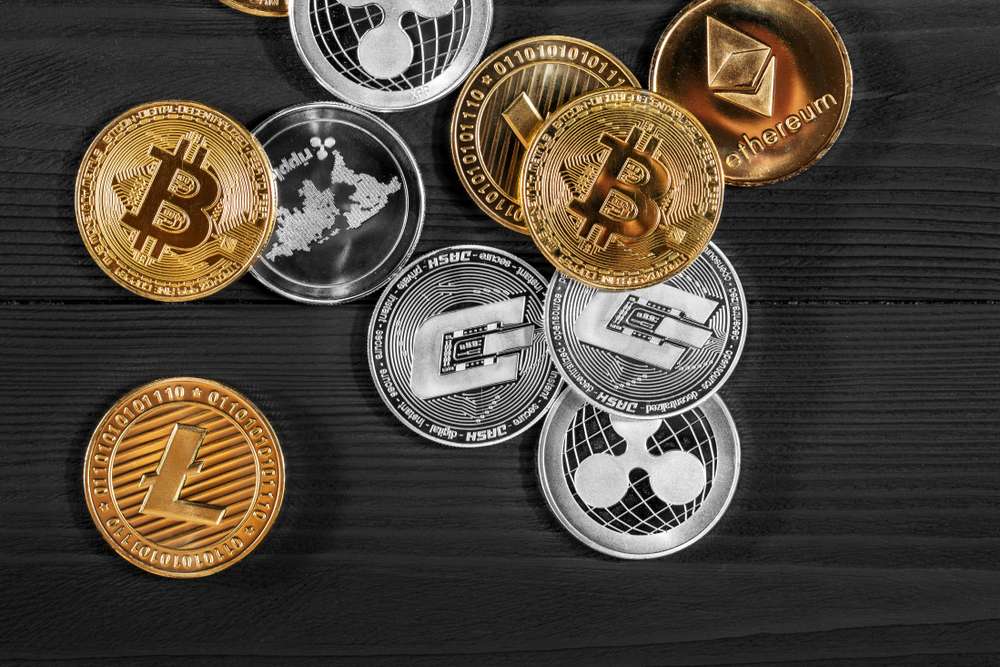 Fasset, a digital asset gateway, is contemplating a major expansion in various Islamic countries in order to speed up the acceptance of cryptocurrencies there.

Regional family offices from the Middle East and South Asia participated in a $22 million Series A fundraising round for the firm.

In the regions of the Islamic world, cryptocurrencies are viewed with suspicion

“We’re collaborating with some of the most prolific and well-known Islamic financial attorneys and thinkers to educate the general public on how Muslims may participate in this new Sharia-compliant asset class,” said Mohammad Raafi Hossain, the company’s co-founder.

However, not every Islamic country appeared to be interested in crypto at the time.

Countries such as the United Arab Emirates and Bahrain, with their approaches to cryptocurrencies, obviously realize the industry’s significance and strive to position themselves as global leaders. On the other hand, Saudi Arabia, Qatar, and Kuwait, on the other hand, are taking a more restricted stance, “said Jaime Baeza, CEO of crypto firm ANB Investments.

“Fasset is all about connecting local markets with their diaspora through multi-faceted digital asset use cases.” Remittance corridors based on digital assets might usher in a new era of social and economic prosperity, according to Mohammad.