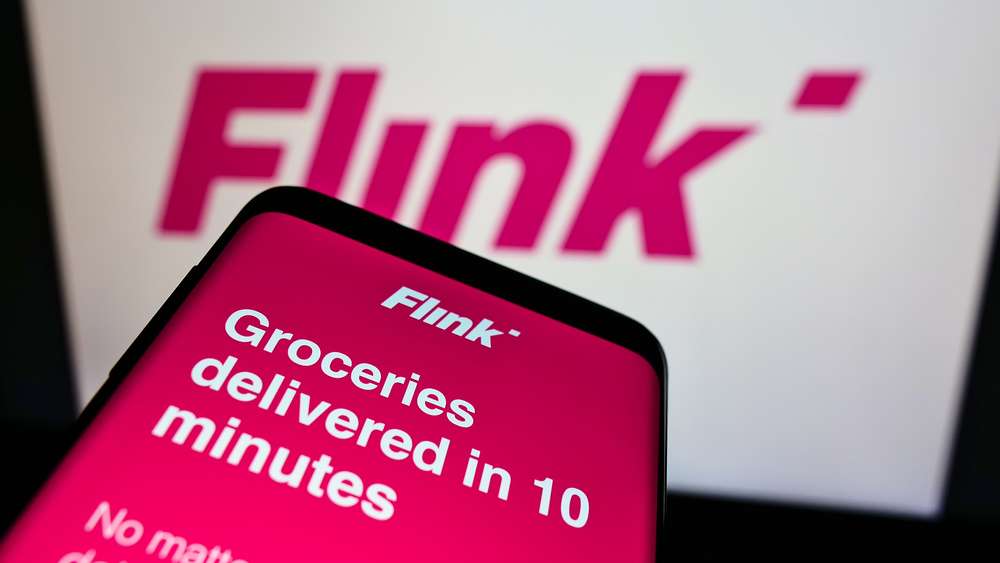 According to the announcement, the Berlin business was valued at $ 2.1 billion before fresh fundraising as part of the Series B funding round, which included Mubadala Capital.

Flink, which launched in 2020, is one of the numerous European delivery applications that promise to bring fresh meals to customers in minutes.

According to the firm, it operates 140 locations in ten cities across four countries, including Germany and the Netherlands. Gorillas Technologies GmbH, a rival, received $ 1 billion in October from investors led by Delivery Hero SE.

In a recent interview with Bloomberg, DoorDash CEO Tony Xu stated that Flink has enormous potential for economic options beyond his company’s financial commitment.

In a prior round of fundraising in June, Flink received $ 240 million.