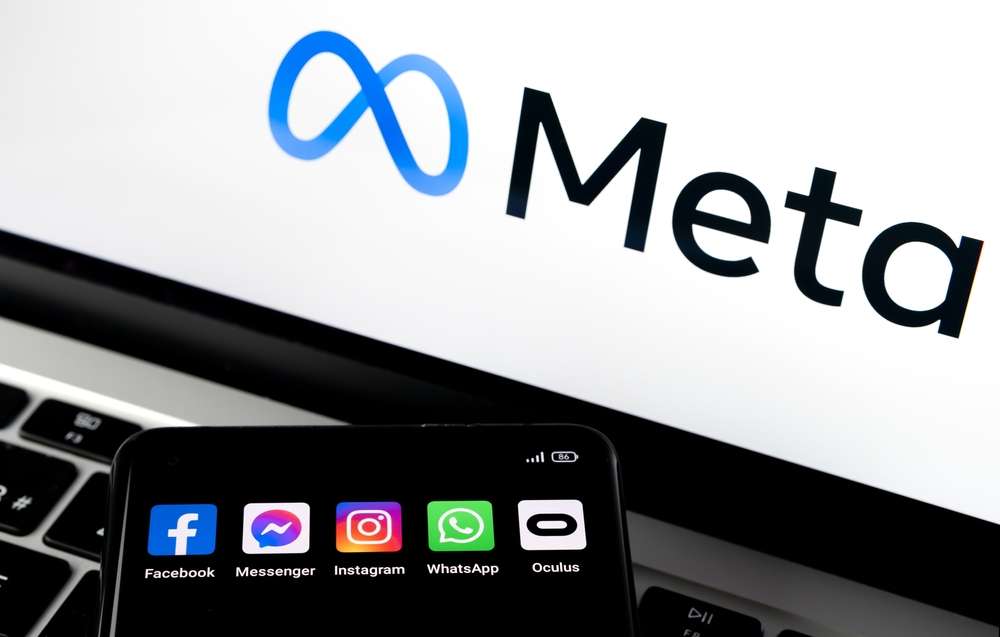 Meta Platforms Inc., which was renamed from Facebook Inc. at the end of last year and has yet to adopt a new stock symbol, will be able to receive the appropriate ticker – META – in the near future.

According to the release, Roundhill Investments, which uses META for its Roundhill Ball Metaverse ETF, will retire the ticker on January 31.

Changes will take place in the first quarter

On the Nasdaq Global Select Market, Meta, the owner of the largest social network, is still trading under the ticker symbol FB. The company first stated that it would change its ticker to MVRS, implying the word “metaverse,” but two days before the scheduled exchange, Meta postponed the symbol change for no apparent reason, stating that it would take place somewhere in the first quarter.

“It’s possible that someone gave Roundhill an offer they couldn’t refuse for this ticker. If I had to guess where this offer came from, I’d say it came from Meta,” said James Seiffart, a Bloomberg Intelligence officer.

A Meta spokesman declined to comment on the firm’s ideas for a second symbol or whether it intended to use the META ticker.