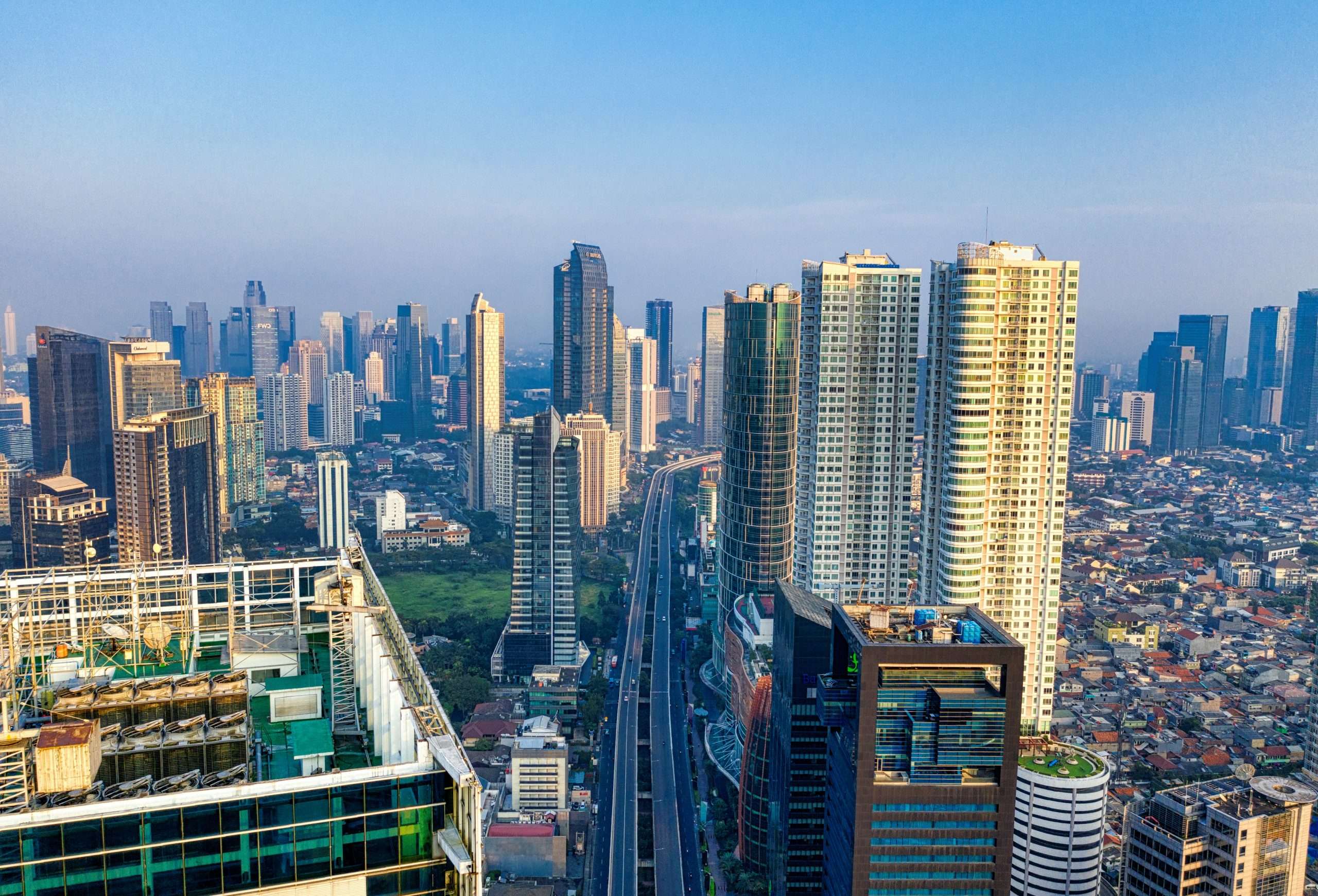 Despite a difficult year, mining stocks in Indonesia surpass those elsewhere, rising a staggering 1,595 percent.

PT Adaro Mineral Indonesia’s stock has fluctuated since peaking in April, but it continues to beat rivals in the Bloomberg Global Index and generates more than double the earnings of Turkish Airlines, which is in second place.

The company showed an increase in profits against the backdrop of rising selling prices.

Analysts anticipate significant gains as a result of Adaro’s strategy to leverage windfall earnings to diversify into aluminum and electric vehicle batteries, even though the company’s stock has historically been closely correlated with global coal prices.

The business recorded a 482% increase in net income over the previous nine months as coal sales increased 41% and the average realized price more than doubled.

Over the upcoming 12 months, five analysts predict that share prices will rise by an additional 42%.