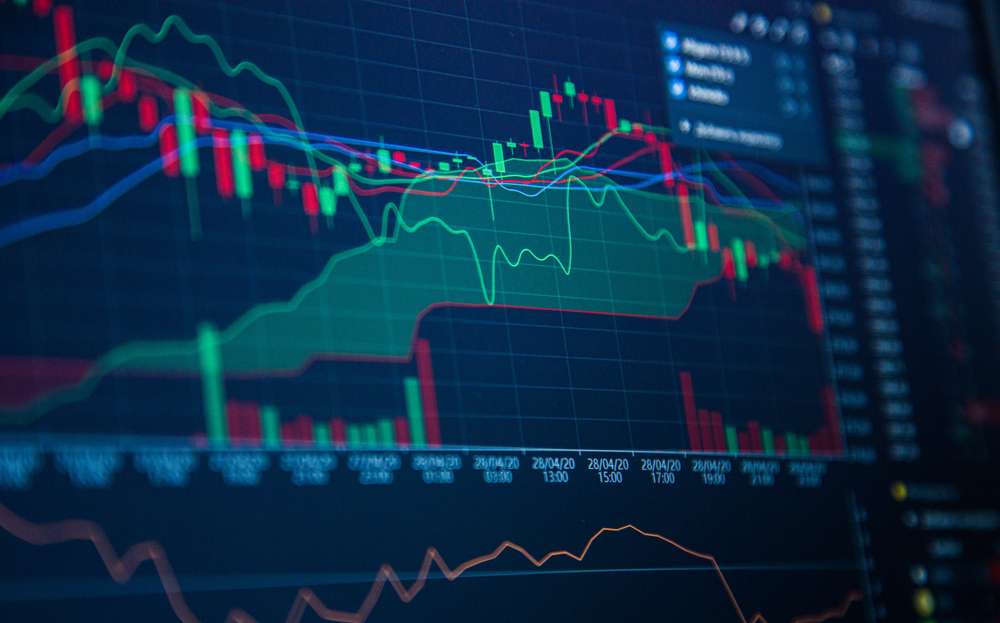 Oil approaches $120 a barrel after sixth week of gains

In Japan, markets increased, but in Hong Kong, tech companies soared. Stocks in China climbed as well, while those in Australia reversed the trend and sank ahead of a second consecutive rate hike on Tuesday.

Consumer price statistics from the United States will be released on Friday, which will assist in assessing if inflation has reached its peak. Treasury yields have leveled off, and the dollar index has dropped.

Crude oil was trading near $120 a barrel as Saudi Arabia demonstrated its confidence in demand by raising prices in Asia faster than planned.

The US jobs report allayed some concerns that the world’s largest economy is weakening too quickly, but it also strengthened the Fed’s decision to keep raising interest rates to combat inflation.