T-Mobile to use Musk satellites 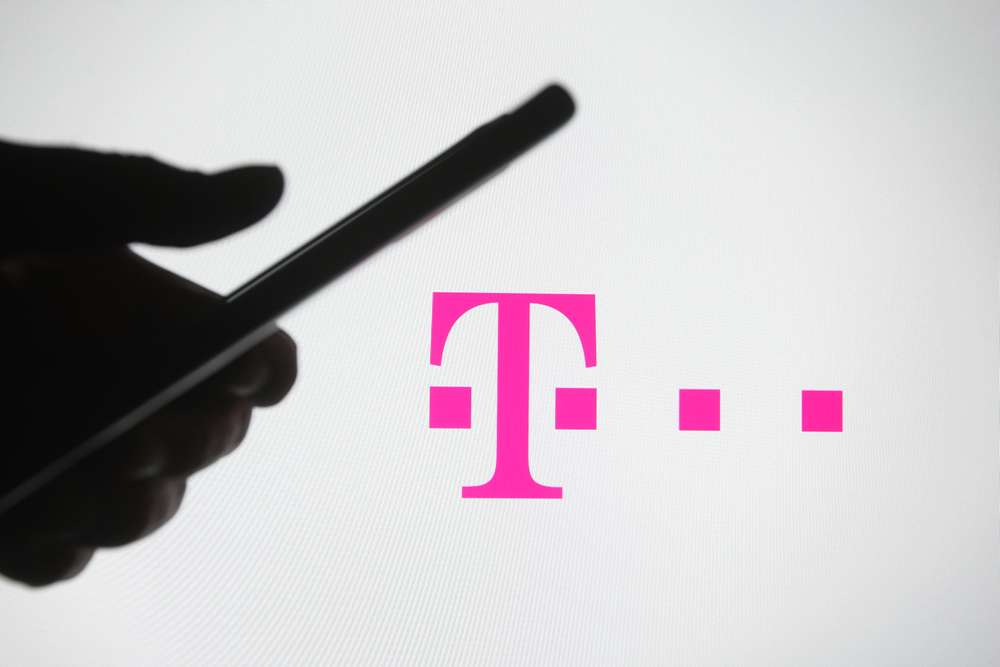 T-Mobile will partner with SpaceX

T-Mobile US Inc. will collaborate with Elon Musk’s SpaceX to provide wireless service in isolated areas of the US where coverage is patchy.

At a gathering held on Thursday at the SpaceX space base in Boca Chica, Texas, Elon Musk and T-Mobile CEO Mike Sievert revealed their alliance.

A new product can save those who are left without communication

According to Sievert, the service would begin offering free compatibility with current phones on the company’s most popular plans next year.

To allow T-Mobile users to connect to the company’s second-generation Internet satellites, Musk claimed that SpaceX is constructing specialized antennas that will function even during hurricanes and other natural disasters. These antennas will be connected to the company’s satellites.

The entrepreneur continued by saying that SpaceX is extending an open invitation to other carriers to collaborate with Starlink and eventually work in space. Elon Musk stated, “We want T-Mobile to be on Mars.”