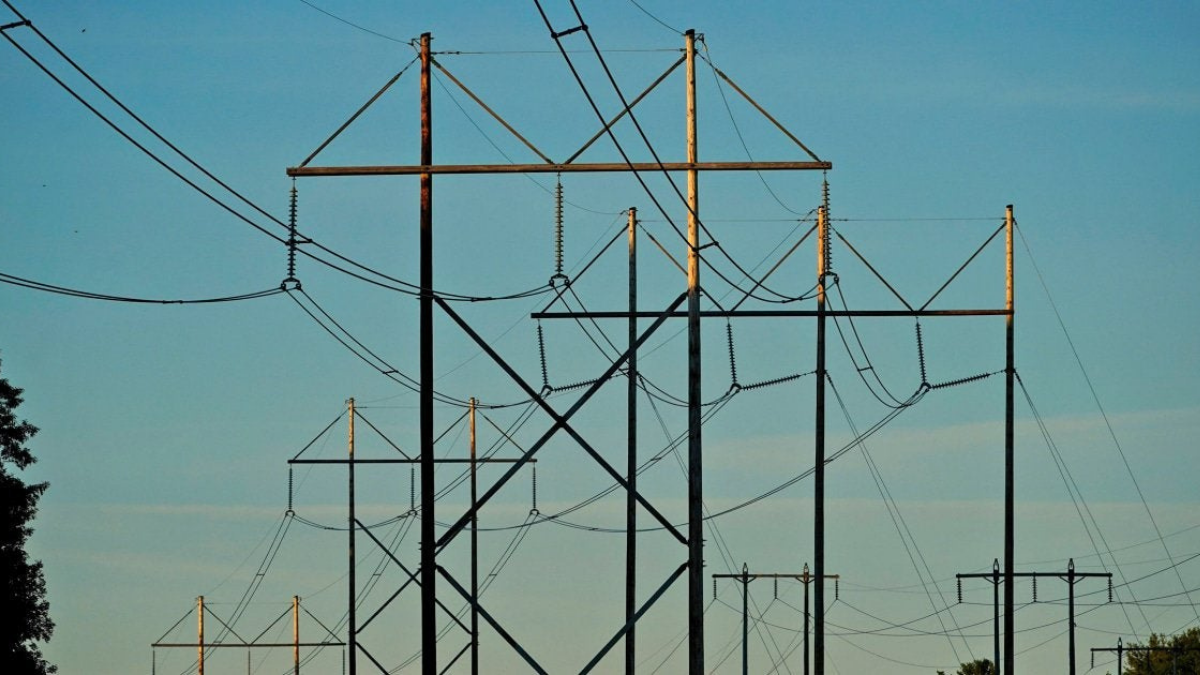 Tanzania will spend $1.9 billion to modernize its generation & distribution network in order to eliminate power interruptions.

The proposal “improves electrical substations and transmission lines around the country to stabilize electricity supply,” according to January Makamba, who presented the concept to the energy ministry in parliament. He did not say how the government plans to fund the project.

Cause of power outage

The gas-backed East African state is struggling with power outages, which Makamba attributed to an outdated inability to invest at least 10% of the utility’s annual revenue in restoration and maintenance.

He said the annual income of state-owned Tanzania Electric Supply Co. last year was 1.8 trillion shillings ($778 million), almost 6% more than the previous year. Only a tiny fraction of the revenue is spent on network repairs and maintenance, he said.

More than half of Tanzania’s current capacity of about 1,600 megawatts comes from gas-fired power plants. The country is also building a $3 billion, 2,115-megawatt hydroelectric power plant that could turn it into an electricity exporter to neighboring countries.