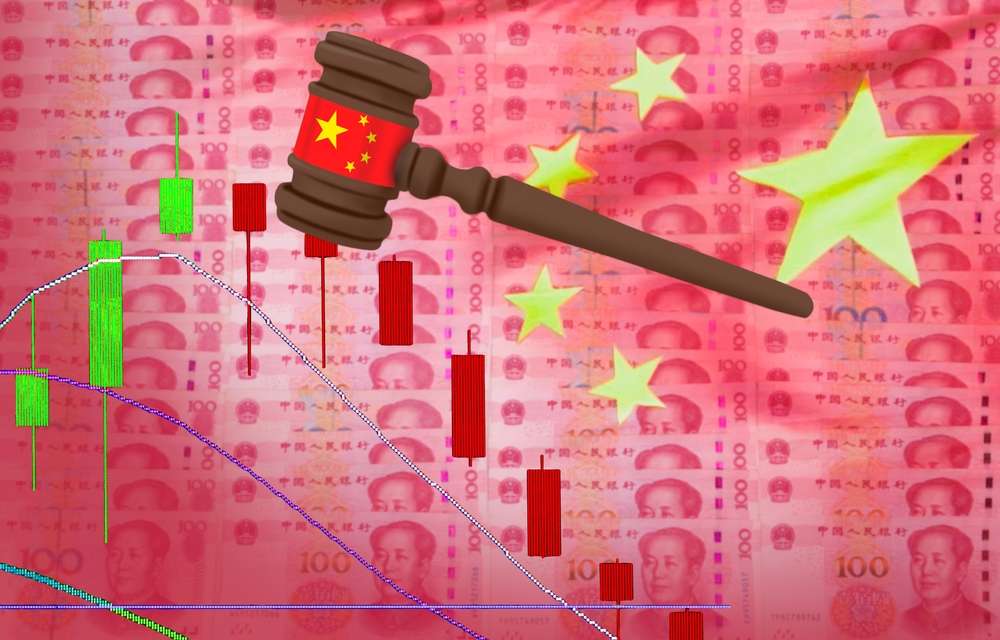 Two giants account for half of Hang Seng Tech’s losses

According to Bloomberg, the two titans are responsible for more than half of the 2.1 trillion declines in the Hang Seng Tech Index since its all-time high in February 2021.

Because of China’s attempts to limit the sector’s profitability, the Hang Seng Tech Index has dropped 65 percent from its high.

The drop in China’s stock market over the last year has harmed tech stocks as Beijing tightens its regulatory controls.

Concerns over lackluster profit growth amid the economic slump, as well as the potential of Chinese businesses being delisted from US markets, weighed on stocks.