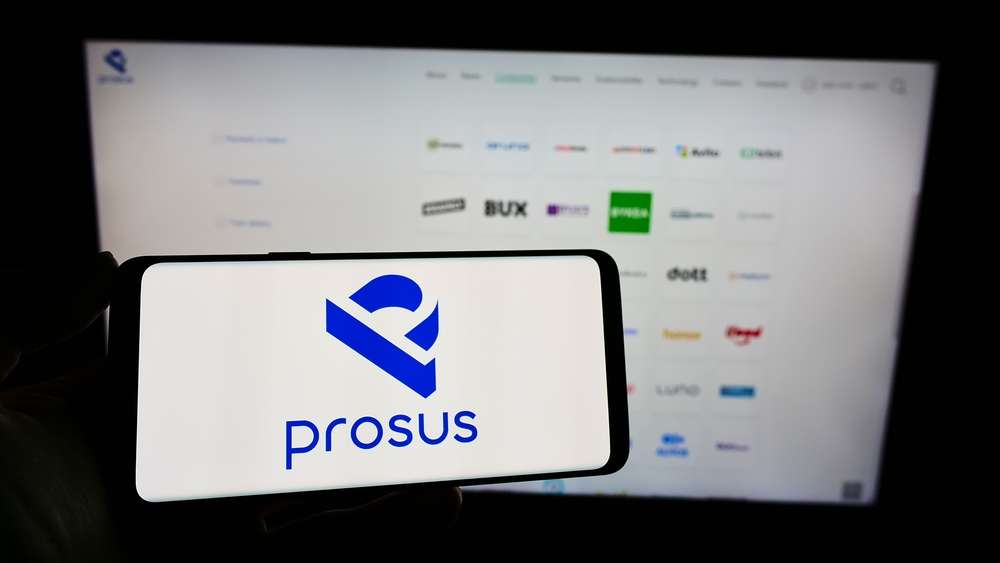 With the agreement to keep the entire block of shares broken, Prosus NV plans to sell the majority of its $134 billion interest in the Chinese internet behemoth Tencent Holding Ltd.

As investors contemplated the extent to which Prosus, the company’s largest shareholder, would sell its shares, Tencent reversed earlier advances in Hong Kong on Monday.

We will keep selling Tencent shares to repurchase our stock; this program is ongoing and limitless. According to Prosus CEO Bob Van Dijk, this represents only a small portion of Tencent’s daily trading volumes and should not exceed 5%.

According to him, Prosus wants to concentrate on enhancing non-Tencent assets while still having access to the Chinese corporation. Additionally, in light of the sanctions placed on Russia after its invasion of Ukraine, the firm is looking for purchasers for Avito’s Russian classifieds business.